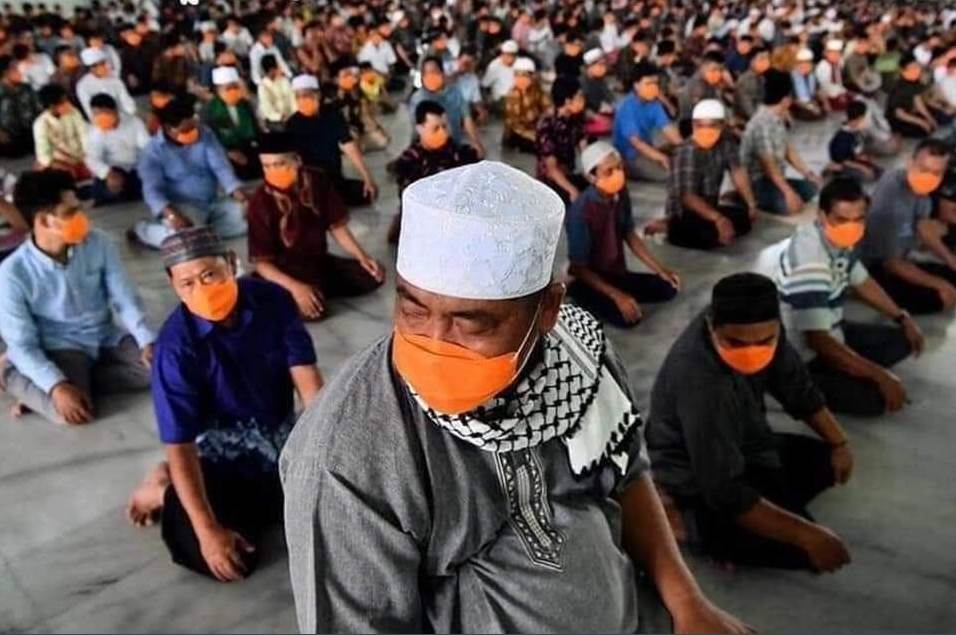 JAKARTA (AA) – Muslims in Indonesia and Malaysia will celebrate Eid al-Adha or feast of the sacrifice, a major Muslim holiday, on July 31, authorities announced.

Indonesia’s Religious Affairs Minister Fachrul Razi said the decision was based on the sighting of the new crescent moon. Muslim festivals are based on the lunar calendar.

“Eid al-Adha which coincides with the 10th of Dhul Hijjah, the twelfth and final month in the Islamic calendar, falls on July 31,” he said.

Last month Razi had issued a notification, saying prayers in congregation and slaughter of sacrificial animals are allowed in areas with low risk of coronavirus transmission.

Prayers must be held with strict health protocols to prevent the spread, he said.

Meanwhile, Mohamad Aseral Jusman, assistant secretary to Malaysia’s Conference of Rulers, also announced that Muslims in the country will celebrate Eid on July 31.

“I hereby declare that Eid al-Adha for the states in Malaysia will be on Friday, July 31,” he told a press conference on Tuesday night.

In Malaysia, the health authority has confirmed 8,813 cases, including 123 fatalities and 8,562 recoveries.

Marking the willingness of Prophet Ibrahim to sacrifice his son on Allah’s command, each year financially-able Muslims slaughter animals such as cows, sheep and goats. The meat is then shared among family and friends, and also donated to the poor. ‘WE ARE IN A WORRYING SITUATION’: FRANCE’S MACRON ORDERS CURFEWS TO STEM COVID 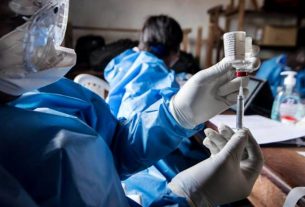