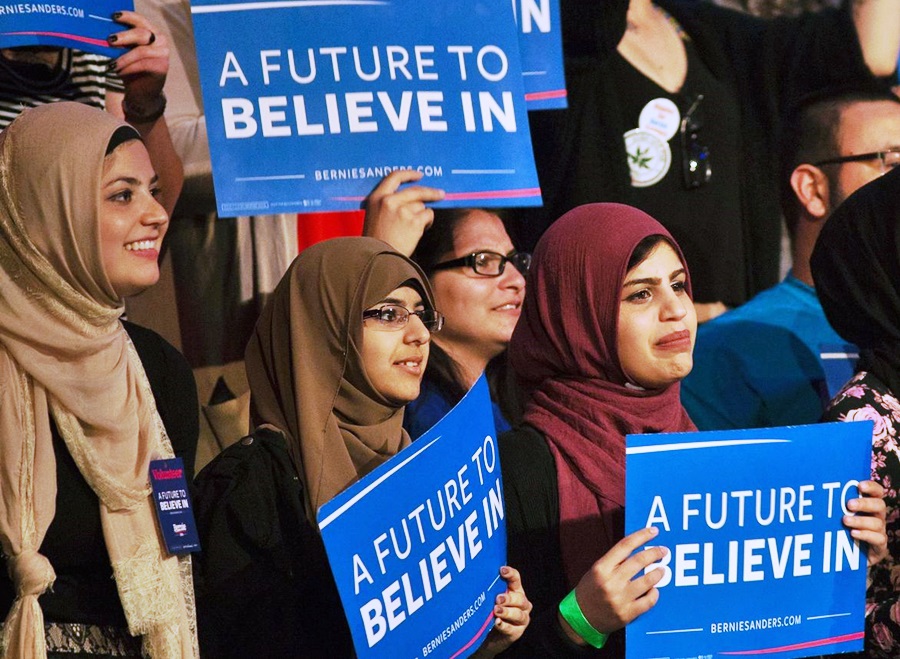 Sanders, who has won the popular vote in the first two Democratic primary votes, tweeted on Thursday that is was an “honor” to receive an endorsement from the Emgage PAC, which calls itself the biggest Muslim political action committee in the country.

“While Donald Trump has demonized our Muslim communities, our movement is working to bring Muslims and people of all backgrounds into the political system,” Sanders tweeted.

Emgage announced it was throwing its weight behind the leftist candidate, tweeting: “More than any other presidential candidate, Bernie Sanders has built an historically inclusive movement: one that is grounded in the belief that all humans are equal and worthy of a dignified life. We are proud to stand by his side.”

It is an honor to receive the endorsement of @EmgageAction. While Donald Trump has demonized our Muslim communities, our movement is working to bring Muslims and people of all backgrounds into the political system. https://t.co/ionlJecKzP

During a town hall meeting on Tuesday, Sanders called the current Israeli government “racist” and pledged to take action on issues such as the crisis in Gaza.

Sanders has also won the support of the first two Muslim women elected to the US House of Representatives, Ilhan Omar and Rashida Tlaib. 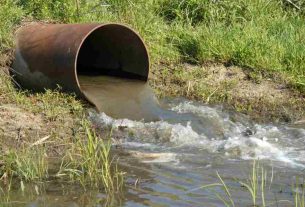 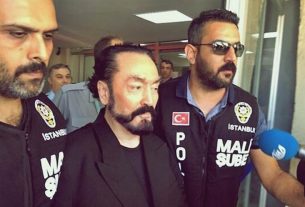