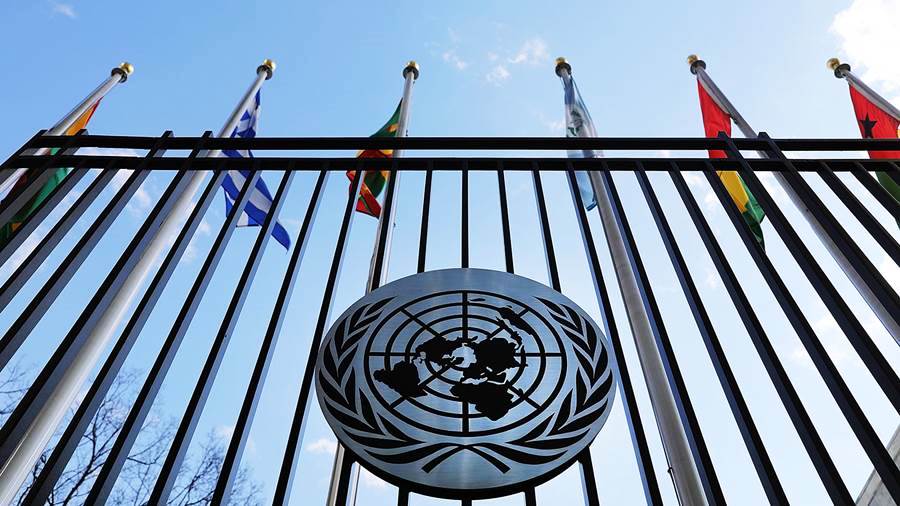 Eight UN member states, including Iran and Venezuela, have lost their voting rights because of unpaid dues, according to documents revealed on Wednesday and reported by Anadolu News Agency.

In an 11 October letter, Secretary-General, Antonio Guterres, identified 11 countries as being in arrears under the terms of the UN Charter, including Antigua and Barbados, Comoros, the Republic of Congo, Guinea, Iran, Papua New Guinea, Sao Tome and Principe, Sudan, Vanuatu and Venezuela.

The UN Charter stipulates that members that owe money that is equal to, or in excess of dues, in the two preceding years will lose voting rights. It does allow the General Assembly to “permit such a Member to vote if it is satisfied that the failure to pay is due to conditions beyond the control of the Member.”

Such exceptions were made for the African nations of Comoros, Sao Tome and Principe and Somalia through the end of the assembly’s current 76th session.

This is the second year in a row that Iran lost its voting rights for unpaid dues. Those rights were restored in July, when Iran made the payment and strongly lashed out at ongoing US sanctions that have hobbled its economy. 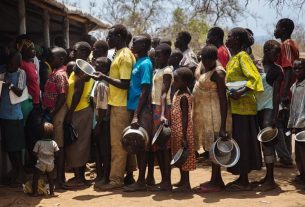 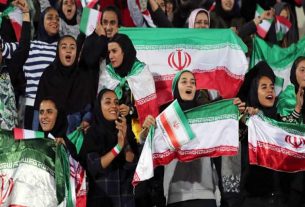