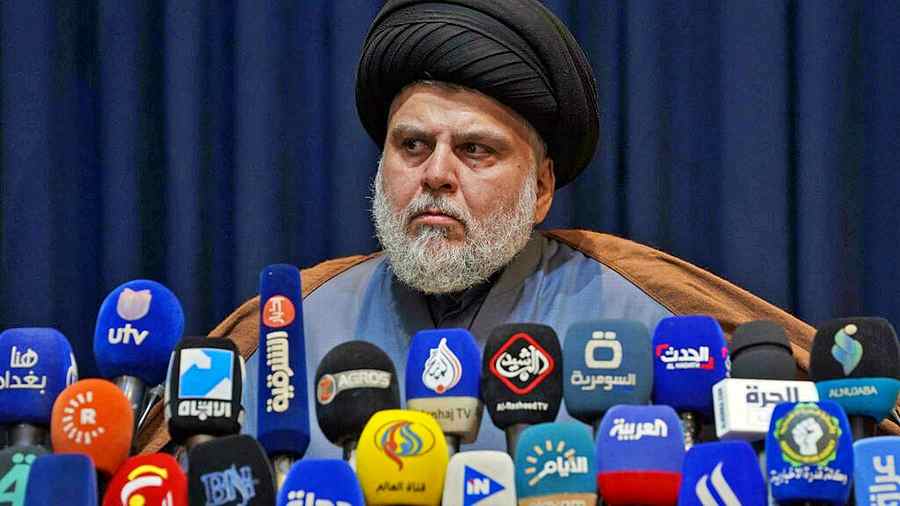 Final election results confirm victory for Muqtada al-Sadr, a prominent Shia leader, whose political bloc the Sadrist Movement won a total of 73 out of 329 seats.

Baghdad, Iraq – The political bloc led by Shia leader Muqtada al-Sadr was confirmed the winner of the October parliamentary election.

Five seats changed as a result of the appeals and recounting process in the capital; Baghdad, Nineveh, Erbil, Kirkuk and Basra.

“We have committed ourselves to dealing with the election results in accordance with the law, and with utmost integrity and impartiality,” said Jalil Adnan Khalaf, chairman of the election commission’s Board of Commissioners, at a press conference.

The election results have reconfirmed the win of al-Sadr, a prominent Shia cleric whose political bloc, the Sadrist Movement, won a total of 73 out of the 329 seats in the incoming parliament.

Al-Fatah alliance, whose main components are militia groups affiliated with the Iran-backed Popular Mobilisation Forces, sustained its crushing loss and snatched 17 seats – no change from the initial results, despite its repetitive call for a recount over alleged “fraud”.

The number for the Taqadum, or Progress Party-led by current Parliament Speaker Mohammed al-Halbousi, a Sunni – remained the same, 37 seats. Former Prime Minister Nouri al-Maliki’s State of Law party lost two seats and will have 33 in parliament.

The final count put the voter turnout at 44 percent – the lowest since the United States-led invasion toppled Saddam Hussein and established a new political system in 2003.

“Now Fatah will need to decide whether they accept results and negotiate on government formation or escalate their rejection,” wrote Sajad Jiyad, a fellow at the Century Foundation.

“Sadr also has to decide whether he pursues a majority government at risk of failing and seeing a strong rival block form, or accept a coalition along the status quo.

“A new government or a PM could still be months away,” he added. 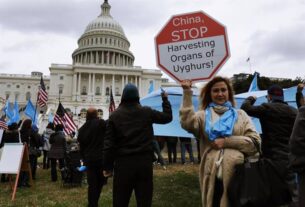 US ISSUES WARNING FOR COMPANIES IMPORTING FROM XINJIANG, CHINA