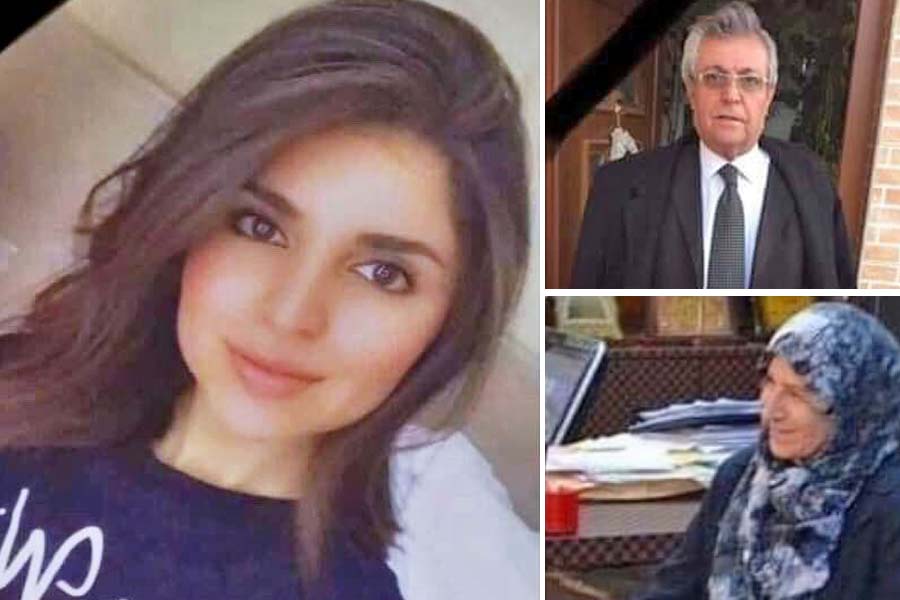 A prominent Iraqi female activist and her parents were killed in their home in the capital, Baghdad, on Tuesday evening, Anadolu news agency reported.

The news site quoted Baghdad Police Captain Hatem Al-Jabri as saying: “Unidentified gunmen have stormed a house in Al-Mansour district, west of Baghdad, on Tuesday evening, and slaughtered the pharmacist Sheelan Dara, and her parents.”

Al-Jabri said the intruders stole valuable belongings from the house before they fled, pointing out that the relevant authorities had opened an investigation into the incident, which preliminary data indicates to have been “motivated by theft”.

However, an activist in the anti-government protests, Tariq Al-Husseini, told Anadolu that the attack aimed to “liquidate Sheelan” who had been active in the popular protests against the ruling political class.

Al-Husseini, whose name had been changed for security reasons, called on the Iraqi government to fulfil its pledge to prosecute those involved in the killing of protesters and activists and bring them to justice.

In August, unknown persons launched a series of assassination attempts against anti-government protesters. The most violent attacks occurred in Basra Governorate and resulted in the killing of three activists and two civilians. 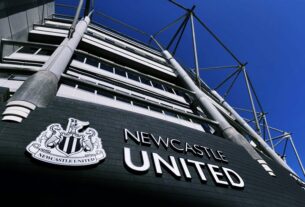 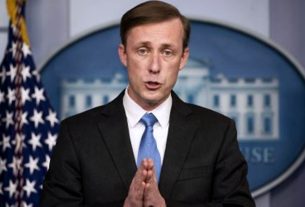 BIDEN TO CUT OFF SUPPORT FOR SAUDI-LED OPERATIONS IN YEMEN 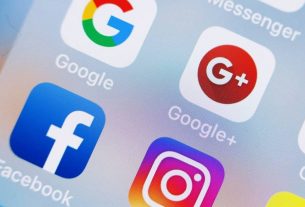 Steps outlined for journalists to protect against harassment