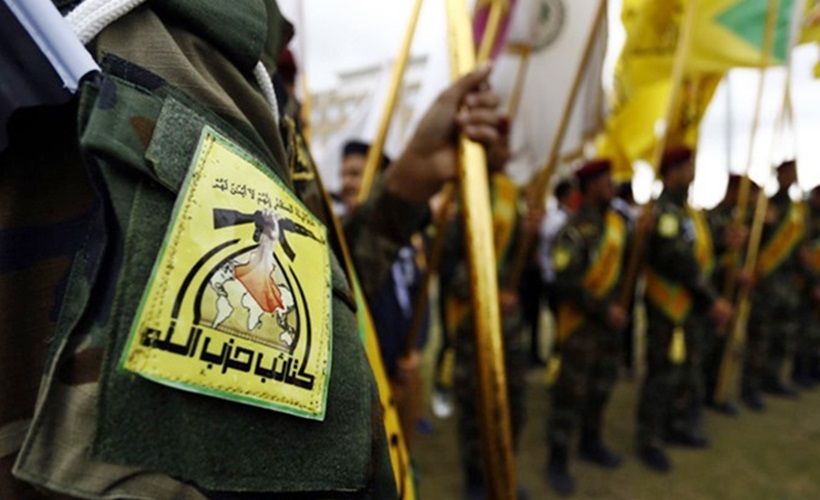 BAGHDAD (AA) – The Association of Muslim Scholars in Iraq accused the Iraqi government and Shabak militia Thursday of torturing prisoners in jails in Nineveh governorate.

“Detainees in the government’s and militia’s prisons in Iraq are subjected to heinous crimes that go against human nature,” the association’s general secretariat said in a statement.

“A report issued Wednesday by the Iraqi Center for Documentation of War Crimes revealed extensive human rights violations that are systematically taking place in intelligence prisons in Nineveh governorate at the hands of intelligence agents and the militia, known as the Shabak militia,” the statement added.

There has been no comment from the Iraqi government.

The Shabak militia is an armed element of the 30th Brigade of the Popular Mobilization Forces (PMF). The Shia-dominated militia is present in the Nineveh Plains to the north and east of the city of Mosul.

“The report provided serious information about kidnappings and forced disappearances of citizens,” the association said.

According to the report, “the crimes committed against detainees include torture, rape, killing under torture, dumping bodies in the streets of the city or throwing kidnappers from high places alive.”

The association said the report touched on the unjust and sectarian practices carried out by the Shabak militia against the people of the Nineveh Plains.

One of the most prominent practices is “not to allow people to dispose of their properties or conduct their business except after paying large sums of money as well as manipulating title deeds in coordination with officials in the real estate registry.”

The association held those in charge of the governorate’s administration responsible “for these systematic and continuous crimes, which prove that these security services have become a burden on the people.”

Domestic and international reports periodically reveal “violations and acts of torture” that take place in Iraqi prisons against detainees.

Politicians and Sunni residents in Iraq have accused Shiite factions within the PMF of committing sectarian violations against them since its formation in 2014 to fight the Daesh/ISIS terrorist organization, including murder and torture as well as kidnappings that have affected thousands of Iraqis.

*Bassel Ibrahim contributed to this report from Ankara 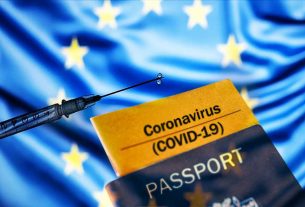 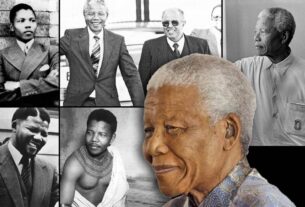 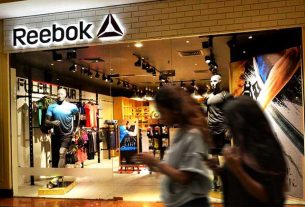