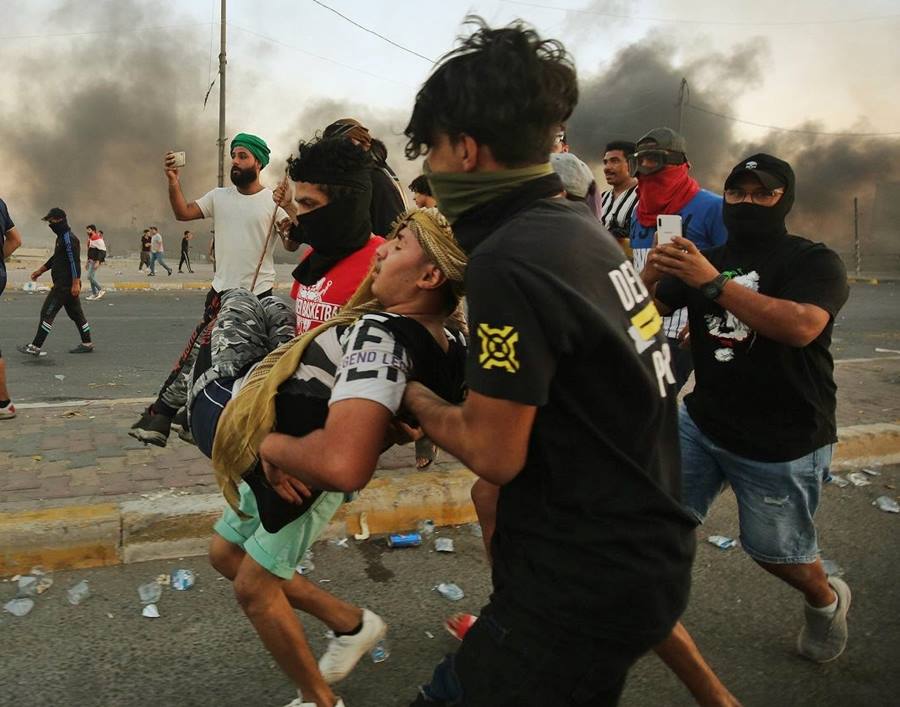 At least two people were killed overnight when Iraqi security forces opened fire on protesters in southern Iraq, police and medical sources said according to Reuters.

The violence did not deter the people as as thousands continued to take part in the largest wave of anti-government protests for decades. 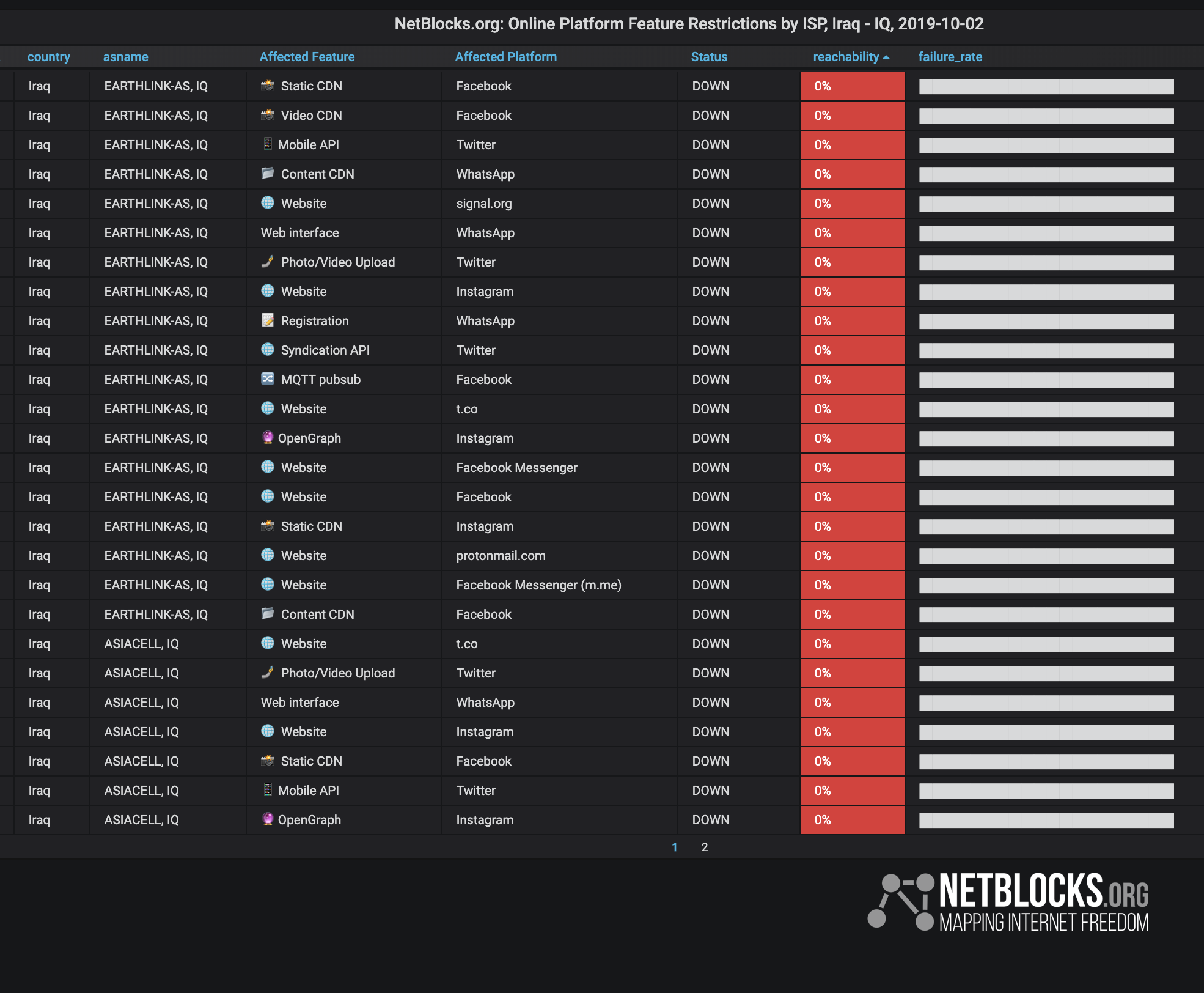 The protesters had tried to attack the house of a senior government official, security sources said.

Separately, at least one protester was killed and 34 others wounded when security forces opened fire on protesters camped out at the entrance to the main Gulf port of Umm Qasr.

The sit-in has halted operations at the port near the oil city of Basra since last Wednesday.

Basra security officials imposed a curfew around 10 pm on Monday night, in an initial attempt to disperse the crowd, saying they would use force to disperse them if necessary.

Monday night’s deaths were in addition to at least six protesters killed in the capital Baghdad as security forces used live rounds. One protester was also killed in Shatra on Monday.

“Appalled by continued bloodshed in Iraq,” she tweeted. “Violence only begets violence, peaceful demonstrators must be protected. It is high time for national dialogue.”

Iraq has seen massive anti-government demonstrations in Baghdad and across the mostly Shiite south since October 25. The protests are calling for an overhaul of the political system established after the 2003 US-led invasion, accusing the government and major political parties of corruption and incompetence.

Security forces have killed at least 267 protesters since early October during two major waves of protests. In southern Iraq, protesters have ransacked and torched the offices of political parties linked to Iran, and on Sunday night they attacked the Iranian Consulate in the city of Karbala.

In Baghdad, protesters crossed a bridge over the Tigris River on Monday and clashed with security forces near the headquarters of state-run TV and the prime minister’s office. At least five protesters and a member of the security forces were killed and scores were wounded.

The protesters set tires and dumpsters ablaze within 500 meters of the prime minister’s office, sending huge clouds of black smoke into the sky.

Netblocks, a group that monitors worldwide internet access, reported a major shutdown by Iraqi authorities overnight, with usage in Baghdad and southern Iraq dropping to 19 percent of normal levels.

It said the internet was partially restored early on Tuesday, but that “some networks are still offline and social media and messaging apps remain blocked or degraded.”

Authorities shut down internet access and blocked social media sites on a number of occasions during an earlier wave of protests in October, but Netblocks said the latest shutdown was the most severe yet.

Prime Minister Adel Abdul Mahdi has expressed support for the protesters’ demands and condemned violence on all sides while resisting calls to step down. He has called on the protesters to reopen roads so that life can return to normal, saying the disruptions caused by the protests are costing the country billions of dollars.

He met with senior judicial and security officials at the Federal Police Headquarters late Monday to discuss ways to restore stability while preserving the right to protest and protecting private property, according to a government statement. 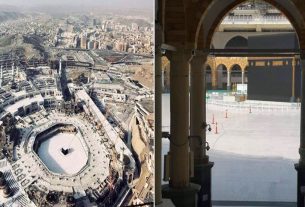 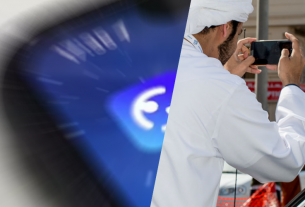 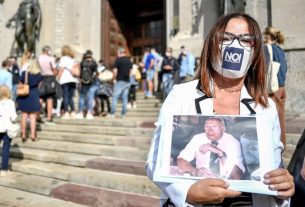