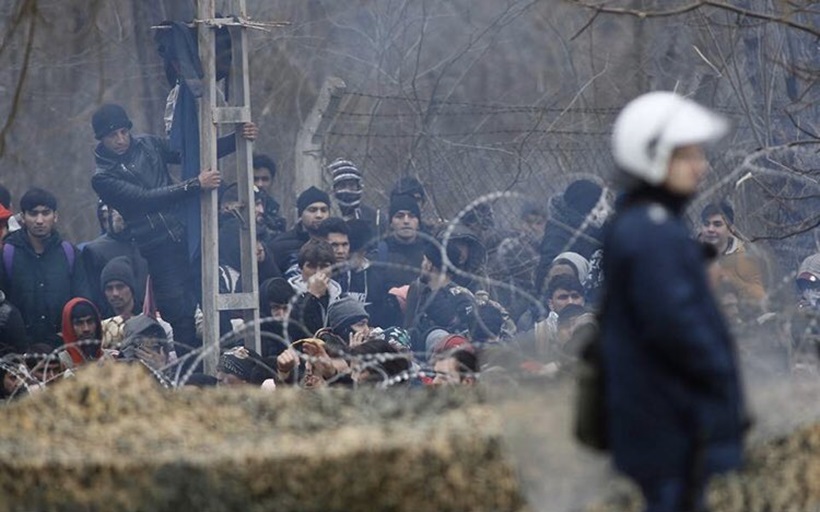 Irregular migrants hoping to reach Europe continued their efforts to cross the border into Greece on Sunday.

A group of around 50 residents of the Greek island of Lesbos prevented migrants in a rubber boat from reaching the Port of Thermi.

They pushed the boat back to sea and attacked journalists on the island who were covering the event, including German reporters, throwing some of their cameras and equipment into the water.

After the police arrived, however, the migrants disembarked and were taken to the Moria refugee camp for registration.

The camp hosts more than 15,000 refugees, although it was designated to accommodate only 3,000, offering squalid conditions.

In another incident at Pazarkule, a border gate with Greece, Greek police fired plastic bullets at migrants.

Meanwhile, some irregular migrants trying to cross to Europe by boat through the Aegean Sea were pushed back by the Greek coast guard.

They were rescued by the Turkish Coast Guard Command.

Claiming the Greek coast guard had cut their fuel lines and took their fuel, preventing them from continuing, the migrants said they were left for dead.

They thanked the Turkish Coast Guard Command for rescuing them.

A total of 136 irregular migrants were rescued by the coast guard off Cesme district in Turkey’s western province of Izmir. 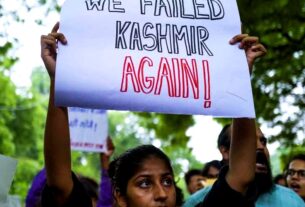 COVID-19: INFECTIONS AND FATALITIES ON THE RISE IN BRAZIL, MEXICO