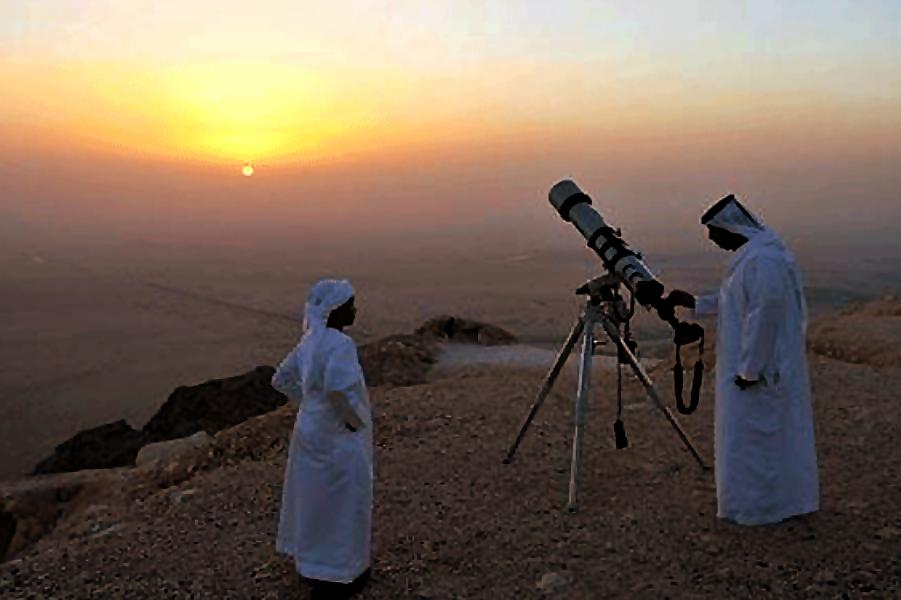 The Islamic new year, or the Hijri new year, marks the start of the Muslim lunar calendar.

The calendar has been observed for more than 1,444 years and is used to date important Muslim events including the beginning of Ramadan (month of fasting), Eid al-Fitr and the start of the Hajj pilgrimage

Running for 354 or 355 days, it is approximately 11 days shorter than the solar, Gregorian calendar.

The year has 12 months beginning with Muharram, and ending with Dhul al-Hijjah. Each month starts with the sighting of the new moon.

Here is what you need to know: 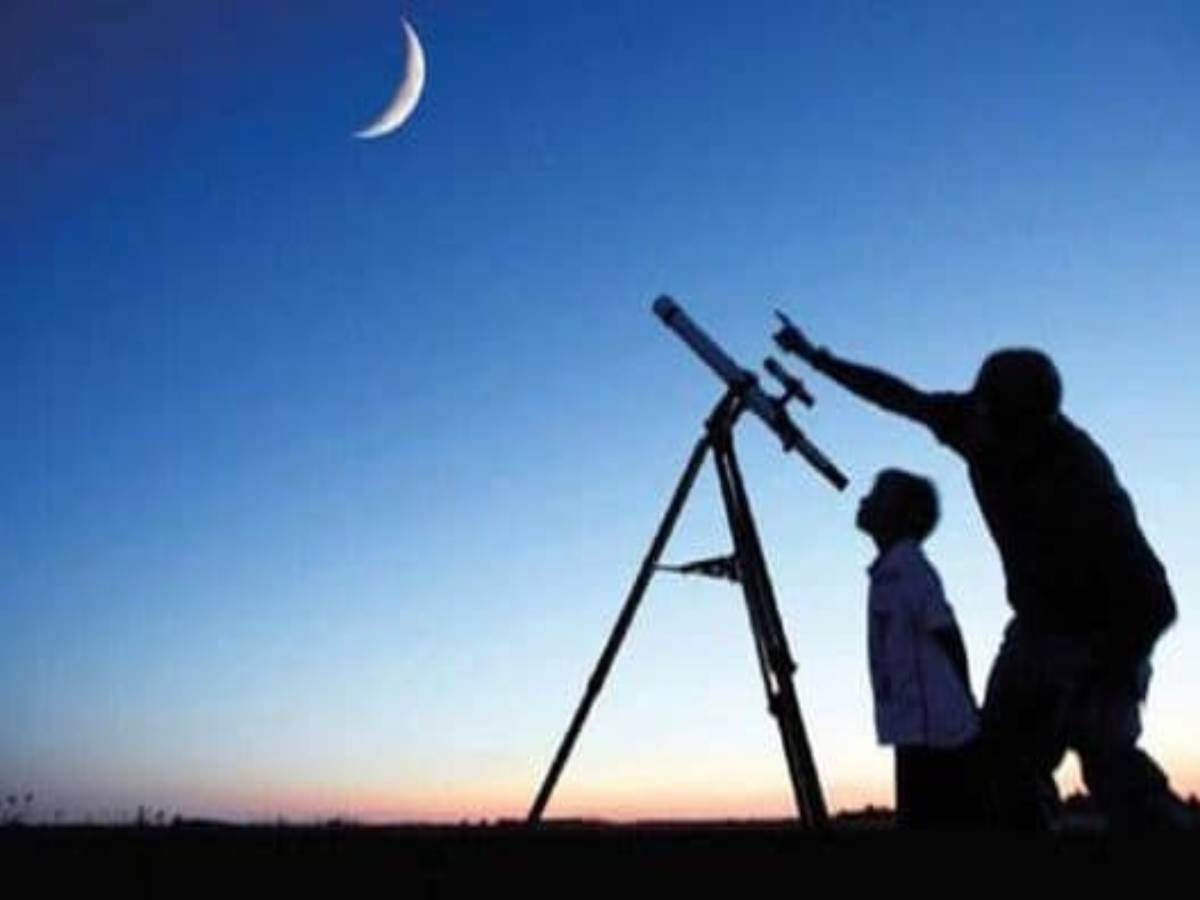 How is the start of the new year determined?

The date when the new Hijri year begins is determined by various techniques – including the use of scientific and astronomical calculations, or conducting an official moon-sighting exercise. The method adopted differs from country to country. When did the calendar begin?

The Islamic new year starts with the migration, also known as the Hijrah, of Prophet Muhammad and his companions from Mecca to Medina in 622 AD, after they were repeatedly persecuted and threatened.

The Hijrah, considered one the most important events is Islamic history was chosen as the starting point for the calendar in 639 AD by Umar ibn al-Khattab, the second caliph.

The upcoming Islamic year will be 1444 AH (Anno Hegirae in Latin or “in the year of the Hijra”). 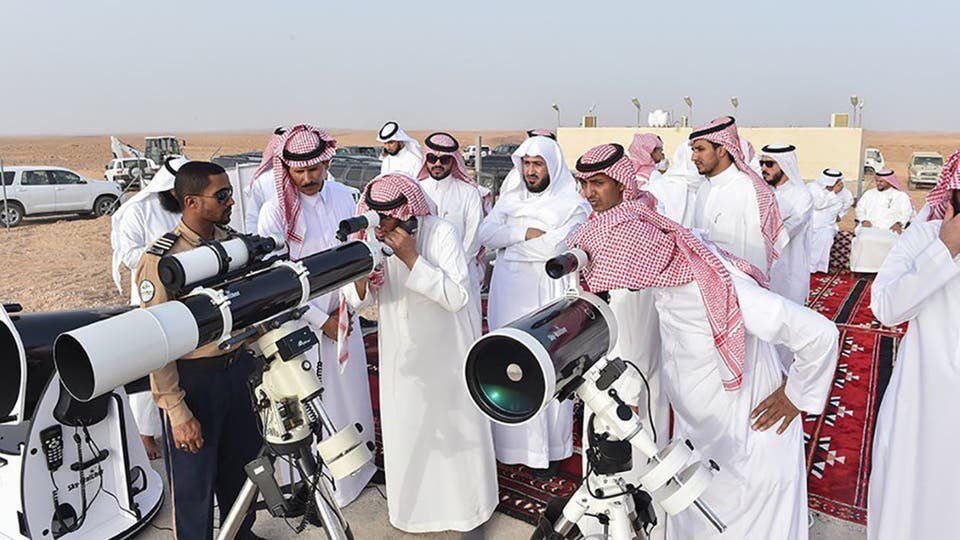 How is it observed?

While no big celebration takes place in most Muslim-majority nations, many declare a public holiday to commemorate the occasion. These include the United Arab Emirates, Indonesia, Saudi Arabia and Tunisia.

The first 10 days of Muharram hold a considerable significance for Muslims – especially Shia Muslims – who mourn the death of Husayn Ibn Ali al-Hussein, the grandson of Prophet Muhammad who died at the Battle of Karbala in 680 AD.

Ashura, the annual commemoration of the death of al-Hussein on the 10th day of Muharram, is marked by Shia Muslims in several ways, including with public expressions of mourning and by visiting the shrine of al-Hussein in Karbala, Iraq.

Some Sunni Muslims mark the day by voluntarily fasting.

The day of Ashura is also significant for it was when Prophet Nuh (Noah) left the ark and the day Musa (Moses) was saved from the pharaoh of Egypt by God. 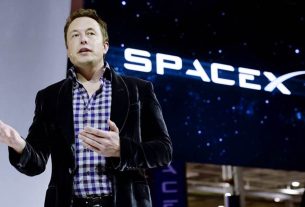 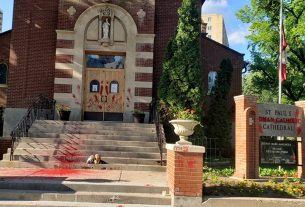 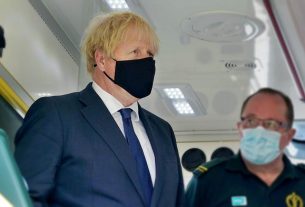