Following the allegations made by Zoheb Sharif and Maurice Chambers last week, another former player of English county Essex has claimed he was subjected to racist abuse at the club.

Jahid Ahmed, who bowled for Essex from 2005 to 2009, told The Cricketer that a senior coach bullied him and that his accent was mocked by players and some coaching staff.

Jahid’s revelations come on the heels of similar claims made by Chambers and Sharif. Chambers, who played for Essex from 2005 to 2013, said he was so upset by racist bullying at the county that he would go home and cry after games.

“It was a white man’s world where brown people were outsiders,” Jahid, 35, said. “I wanted to change my voice. I tried to deepen it. I really wanted to fit in.

“I felt like an outsider all the time I was at (Essex’s ground) Chelmsford. I was always fearing what they would come up with and it made it incredibly hard to concentrate on my cricket.”

Essex, who had already opened an investigation after Chambers’ initial claims, said they have established a reporting channel for anyone who experienced abuse at the club.

“The allegations make difficult reading and they will be treated and investigated with the utmost seriousness,” chief executive John Stephenson said.

“I have reached out to him (Jahid) to offer him our full support, and I hope he feels encouraged and comfortable enough to be a part of our imminent investigation.

“It is clear as a sport there is a lot of work to be done, but we are moving in the right direction.

“The next period is going to be extremely difficult, especially for those sharing their experiences, but together, we will come out the other side better for it.” 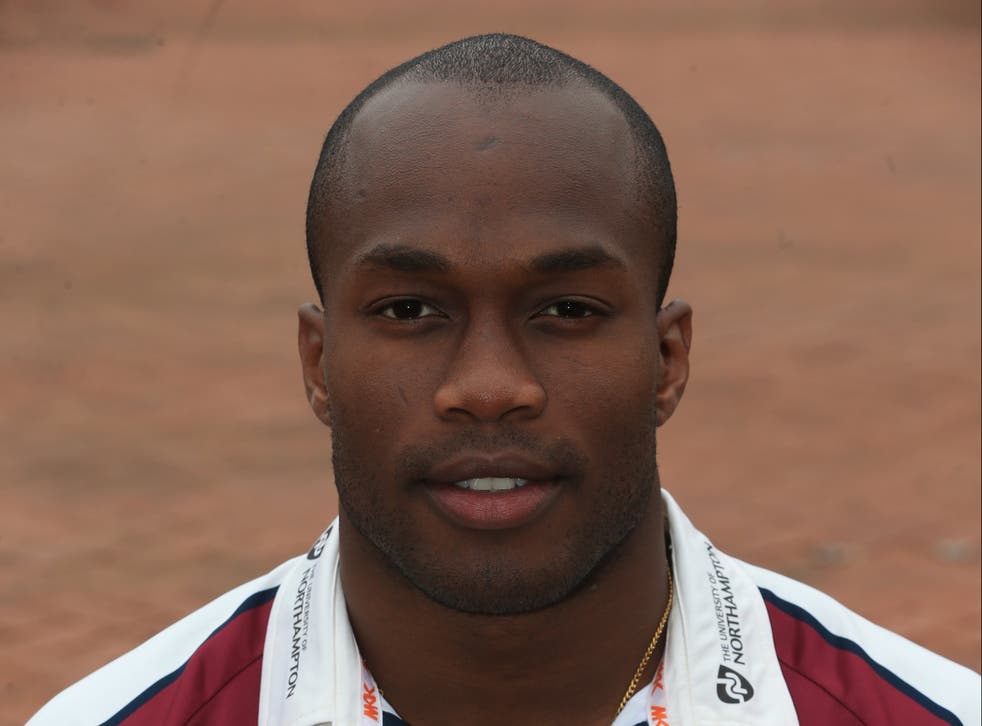 Chambers, 34, who was born in Jamaica, alleges he was repeatedly racially abused by two team-mates and a senior coach at the county.

He says he was frequently subjected to racist jokes, including banana taunts.

“It was humiliating. It was isolating. I never told anyone, but I would go home at the end of the day and cry. It made me very unhappy,” Chambers said.

He said other than one occasion, when his mother reported an incident on his behalf, he “never reported anything” as he was “always worried about being seen as a troublemaker”.

Former Essex cricketer Zoheb Sharif has spoken out on GMB after fellow cricket star Azeem Rafiq recalled the racist abuse he has suffered as a player. Mr Sharif told Susanna Ried and Ed Balls he had been called a “bomber” and “curry muncher” when he entered the changing room of Essex Cricket Club in 2001.

He told the GMB presenters on ITV: “So when I made my debut, I was unfortunate enough to make my debut the day after the September 11 attacks.

“So that bomber nickname just stuck.

He added: “When I came in it was bomber and this you know this didn’t stop this went on for all the time that was there.

“Then that transition to curry muncher, just a term that was used.”

The issue of racism in English cricket was brought to the forefront by claims of racism faced by another former county player, Azeem Rafiq, while playing for Yorkshire, which resulted in an exodus of sponsors and the resignation of several top executives. 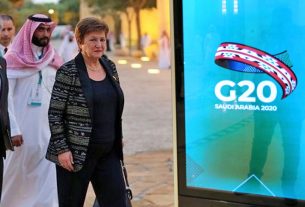 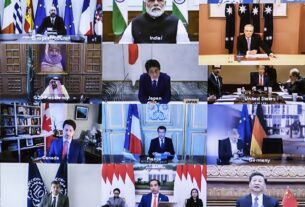 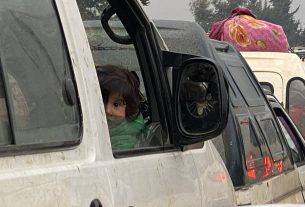