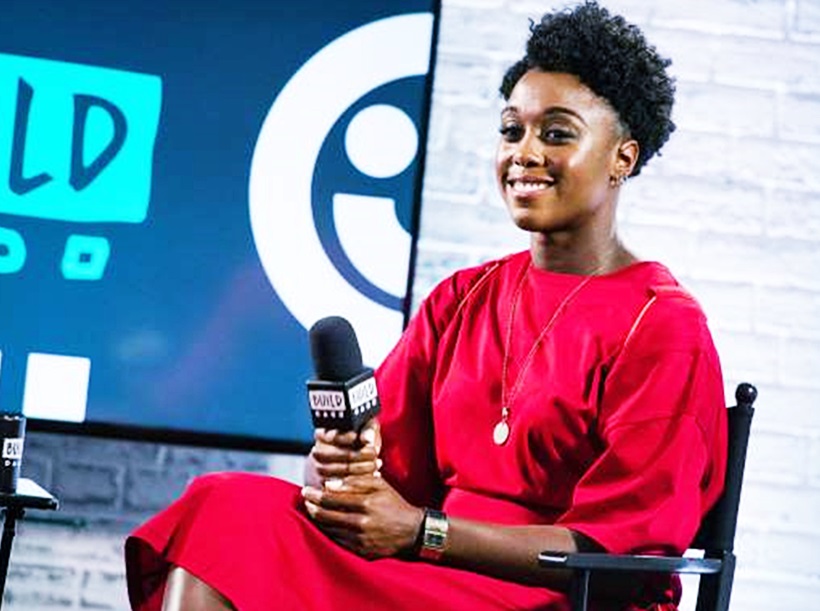 Black British actor Lashana Lynch has been cast as 007 in the next James Bond film, Bond 25, reports claim.  The Daily Mail quoted an anonymous “movie insider”, who said that while Daniel Craig would keep his role as James Bond, the 007 code name would be passed along.

“There is a pivotal scene at the start of the film where M says, ‘Come in 007’, and in walks Lashana who is black, beautiful and a woman,” the source said. “It’s a popcorn-dropping moment. Bond is still Bond but he’s been replaced as 007.”

Lynch’s first film role was Fast Girls in 2011. She more recently starred in Captain Marvel, which came out earlier this year. Director Phoebe Waller-Bridge said in May she wanted the new Bond film to evolve the franchise by treating women properly. 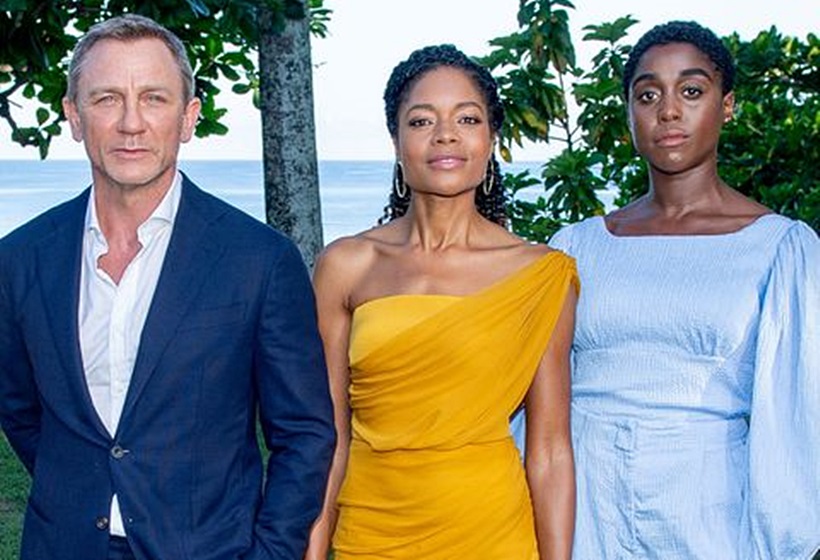 “There’s been a lot of talk about whether or not [the Bond franchise] is relevant now because of who he is and the way he treats women,” she said. “I think that’s b…… I think he’s absolutely relevant now. “It has just got to evolve, and the important thing is that the film treats the women properly. He doesn’t have to. He needs to be true to this character.”

She told The Guardian: “Bond is male. He’s a male character. He was written as a male and I think he’ll probably stay as a male.

“And that’s fine. We don’t have to turn male characters into women.” Instead, she suggested filmmakers should “just create more female characters and make the story fit those female characters”.  Daniel Craig has indicated it will be his last film with the franchise. The film has a release date of February 14, 2020. 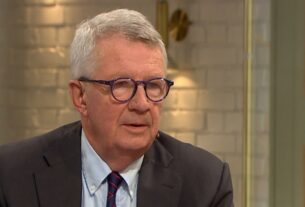 AFRICAN HEALTH SYSTEMS IS ILL-EQUIPPED TO RESPOND CORONAVIRUS, WHO SAYS 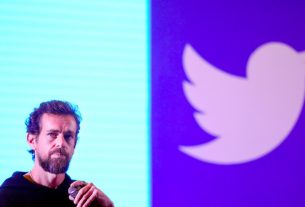