The authorities in Saudi Arabia have removed the protective barriers cordoning off the holy Ka’bah in the Grand Mosque in Makkah after two and a half years of restrictive measures aimed at enforcing social distancing among pilgrims to reduce the spread of Covid-19. The announcement was made yesterday by Sheikh Abdulrahman Al-Sudais, who leads the General Presidency for the Affairs of the Two Holy Mosques.

“The presidency is working with all sectors operating at the Grand Mosque to welcome pilgrims and to provide them with all services based on the leadership’s aspirations,” explained Al-Sudais. The move comes at a busy time in the kingdom as many Muslim pilgrims travel to perform the Umrah (Minor Pilgrimage) during school holidays.

NOW: The removal of the barriers around the Ka’bah after a period of 2.5 years pic.twitter.com/fnHlcxKjns

The barriers were placed around the Ka’bah on 1 July 2020 and prevented pilgrims from touching the Ka’bah or kissing the Black Stone, as is traditional. The marble area around the Ka’bah, which pilgrims circle seven times as part of the pilgrimage rites, was also sterilised.

In March this year, the kingdom lifted most coronavirus restrictions, including social distancing at the Grand Mosque in Makkah and the Prophet’s Mosque in Madinah, although face masks still had to be worn. On 13 June, though, such precautionary and preventative measures were lifted. One million pilgrims convened for this year’s Hajj which took place last month, the largest number of pilgrims since before the pandemic.

Last month, Al-Sudais announced that the new cover of the Ka’bah, known as the Kiswah, would be installed at the dawn of the new Islamic year which fell last Saturday in the kingdom. Traditionally, the new cover would adorn the Ka’bah on the morning of 9 Dhul Hijjah, after Hajj pilgrims leave to got to the Plain of Arafat. He explained that the change to 1 Muharram was made by royal decree. 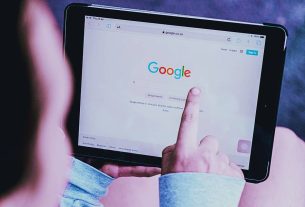 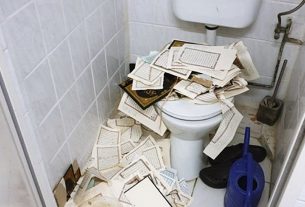 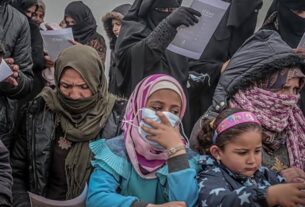