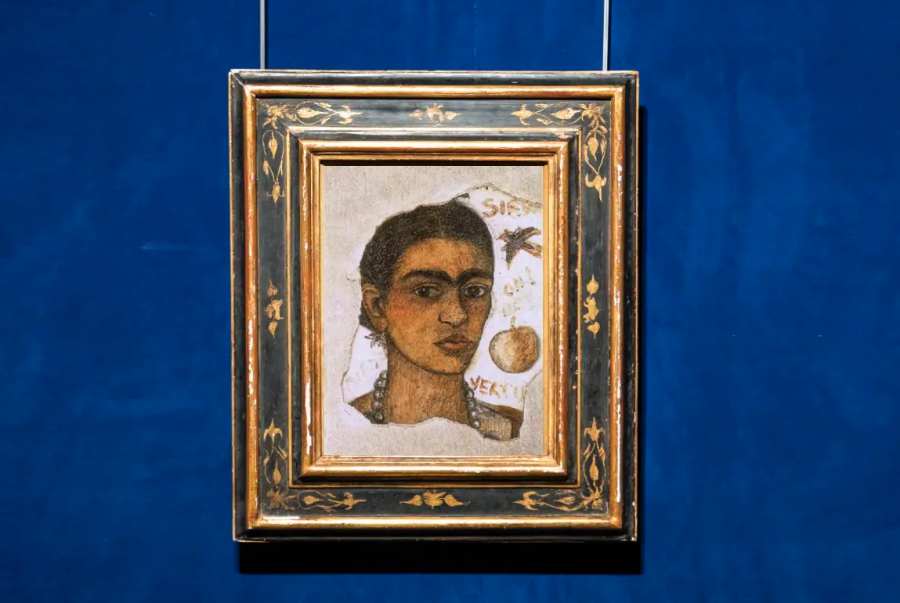 The self-portrait of the world-famous Mexican painter Frida Kahlo, which she disliked and trashed, sold for $ 8.63 million at auction.

Frida Kahlo had dumped her self-portrait she named “Self-portrait. So ugly” (Autorretrato. Muy feo), drawn in 1933.

This piece was put up for sale by an unnamed person at an auction held at Christie’s auction house in New York on Thursday.

An estimated price of between 7 and 10 million dollars was determined before the sale of Frida’s self-portrait, which she made using the rarely used fresco technique and measuring 22.2 by 27.3 centimeters, and the work was sold for 8.63 million dollars.

It was stated that one of her friends, named Lucienne Bloch, found the work that Frida threw in the trash and secretly took it, and sold it at auction.

Last year, Frida Kahlo’s work “Diego and me” had a buyer for 34.9 million dollars. The work became the artist’s highest-priced painting to date. 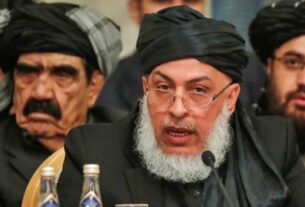 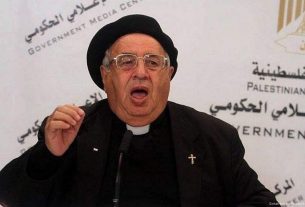 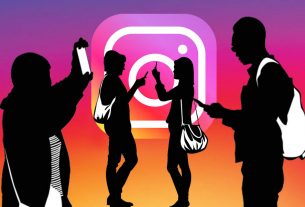