The capital Berlin’s ban on teachers who are wearing headscarves is unconstitutional, a top German court ruled Thursday.

A Muslim teacher who was not allowed to teach in Berlin state schools because she wore a headscarf was “discriminated against because of her religion,” the Federal Labor Court ruled.

Dirk Behrendt, Berlin’s senator of justice, argued against the ban, writing on Twitter: “In a multi-religious society, it must be about what one has in their head and not on their head.”

Under Berlin’s 2005 neutrality act, which prevents civil servants from wearing religious clothing and symbols, teachers in the city were banned from wearing headscarves.

The woman who was told she would could not teach in Berlin if she continued to wear a headscarf brought the case to the lower Berlin-Brandenburg labor court.

In 2018 the lower court ordered Berlin to pay the woman €5,159 ($6,098) in compensation, saying headscarves could only be banned if there was a concrete threat to peace at school.

Thursday’s court decision came after Berlin filed an appeal, citing the neutrality act. But the federal court sided with the lower court ruling.

The federal court also cited a 2015 ruling by the Federal Constitutional Court stating freedom of religion could not be restricted due to an “body_abstract danger” but only if “sufficient concrete danger” is seen in the disturbance of school peace. 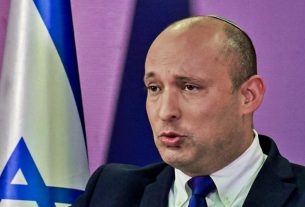 EU UNEMPLOYMENT DIPS TO 7.9 PCT IN MAY 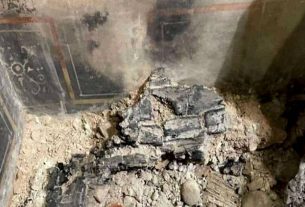