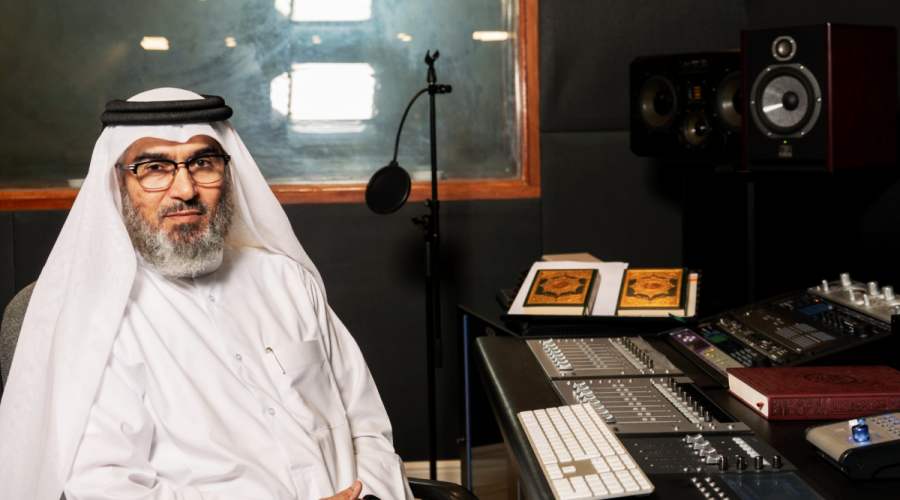 The director of a Qatari TV channel dedicated to the Qur’an has announced its closure due to a lack of funding.

According to Al-Sharq, Youssef Al-Shaibani said that the decision was taken because financial support for the Dohat Al-Qur’an network had dried up. Shaibani added that he rejected an offer from a US-based Christian charity to cover the channel’s running costs.

After its launch in 2020, Dohat Al-Qur’an received financial support from a charitable organisation but it was discontinued after a year, with a private donor covering the broadcasting costs including the rental of a satellite and the channel’s HQ, as well as employee salaries for six months.

The report noted that the channel’s staff had stayed on, working free of charge “in the hope of being paid and rewarded in the service of the Book of God, The Almighty.”

Shaibani pointed out that the main expense was the satellite rental, which cost about 50,000 Qatari riyals ($13,732) per month. The channel’s possible closure was first reported in January.

He told Al-Sharq that the decision was regrettable as the channel was gaining popularity across the Arab world, especially as it used exclusive recorded Qur’an recitations by new and upcoming qaris (reciters). It was said to be the only satellite-based Qur’an channel broadcasting around the clock in the region. 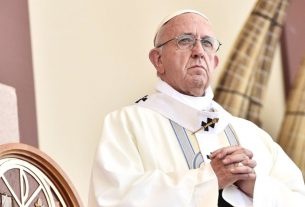 POPE FRANCIS TO HEAD TO CYPRUS AS MIGRANT CRISIS INTENSIFIES 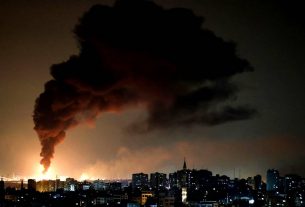 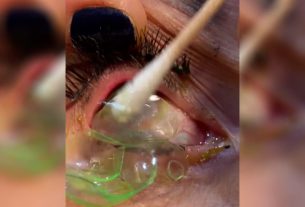