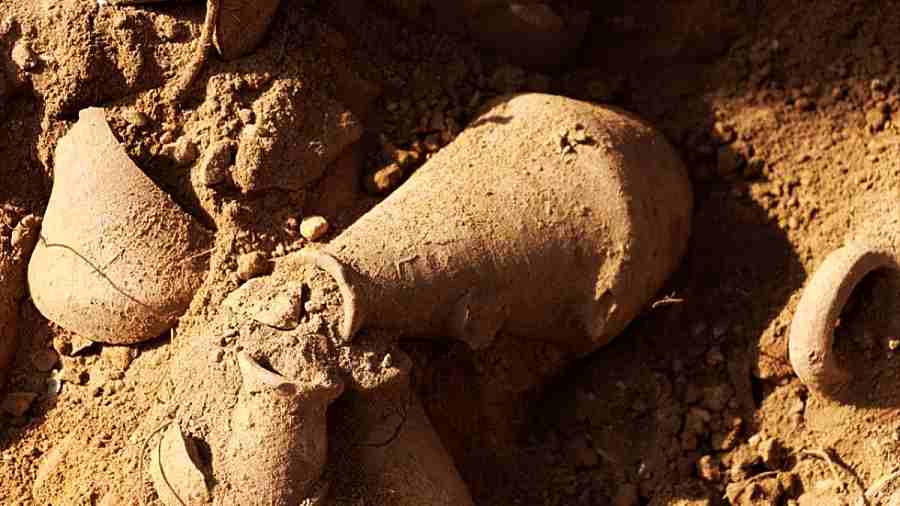 Archaeologists have found earthen offering vessels and chambers from the late Roman era in southern Turkey while excavating the ancient city of Antiocheia, the dig’s director announced on Friday, Anadolu Agency reported.

A 12-person team under the direction of the regional archeological museum began excavations near the Church of St. Pierre, a popular destination for Christians, on October 10 in the province of Hatay. 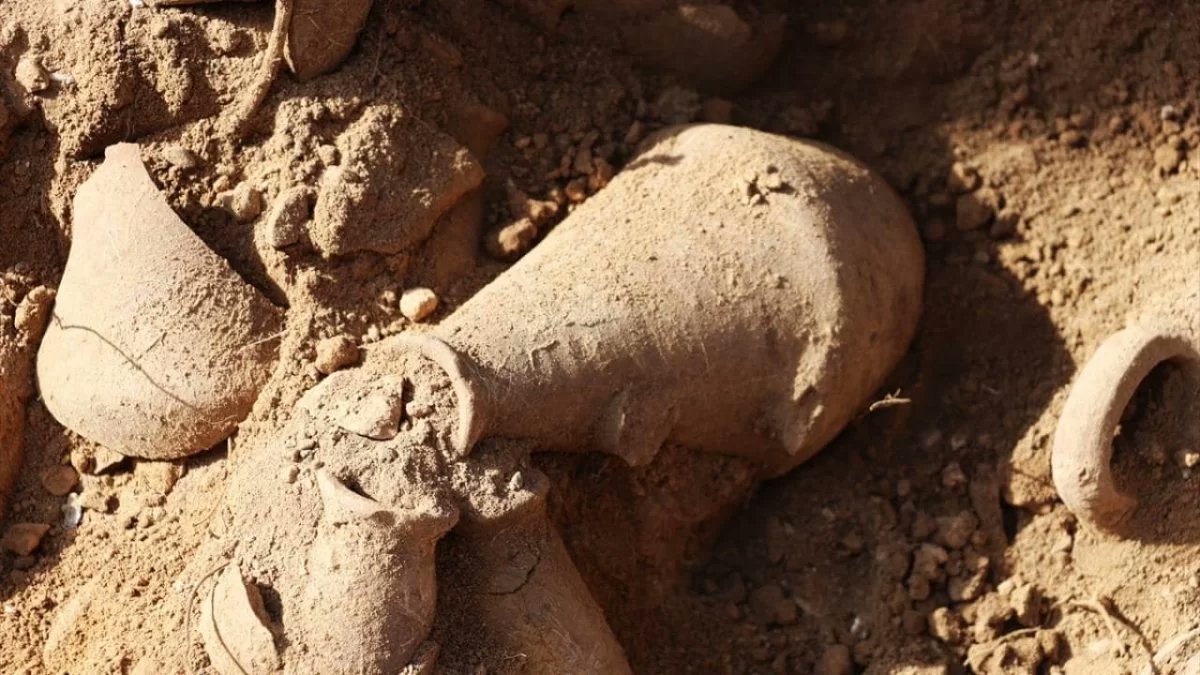 “During the excavations, we found rooms and many offering vessels belonging to the settlement from the late Roman era,” said Ayse Ersoy, head of the Hatay Archeology Museum.

Speaking to Anadolu Agency, Ersoy said: “We think that at that time, people who visited the church on pilgrimage bought offering vessels from here, and filled it with holy water in the Church of St. Pierre”

Touching on the historical significance of the site, Ersoy said: “Antiocheia was founded by Seleukos I in 300 BC, and then this region was inhabited during the Roman, Byzantine, and Ottoman periods.” 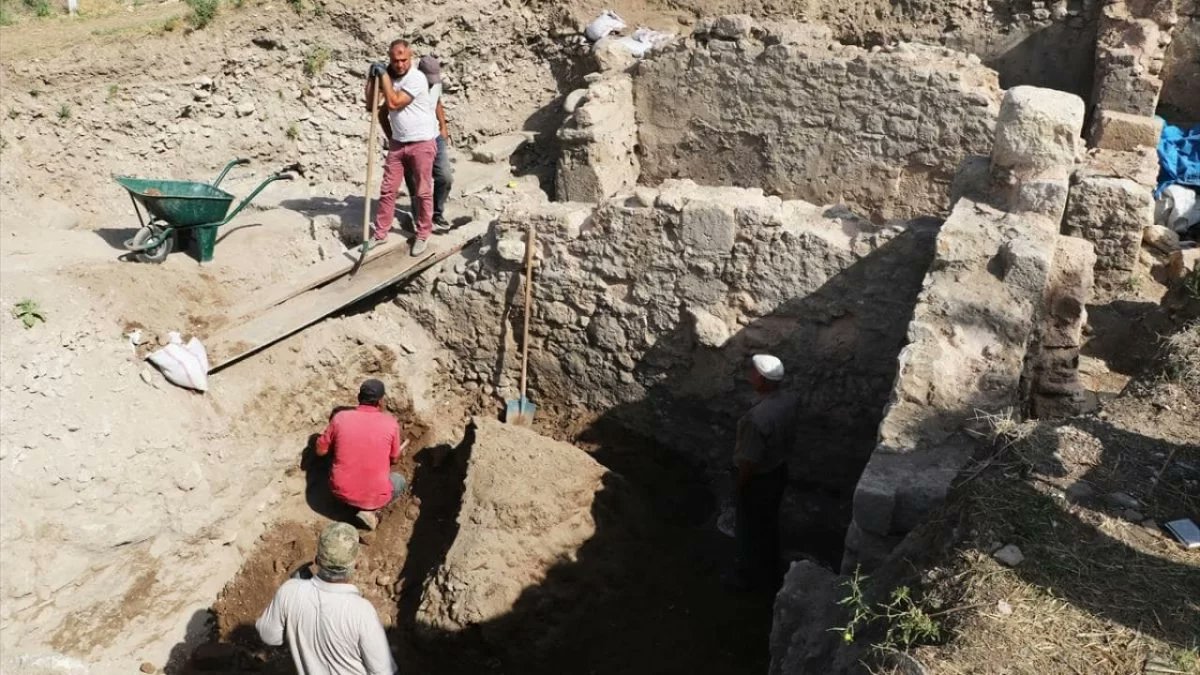 The ancient city was situated on the foothills of Mount Starius, also known as Habib-i Neccar, and the Asi River, including the cave church, carved into the mountainside at the place where St. Pierre first preached, according to UNESCO.

Ersoy highlighted that these were the first scientific excavations in Antiocheia’s residential districts. 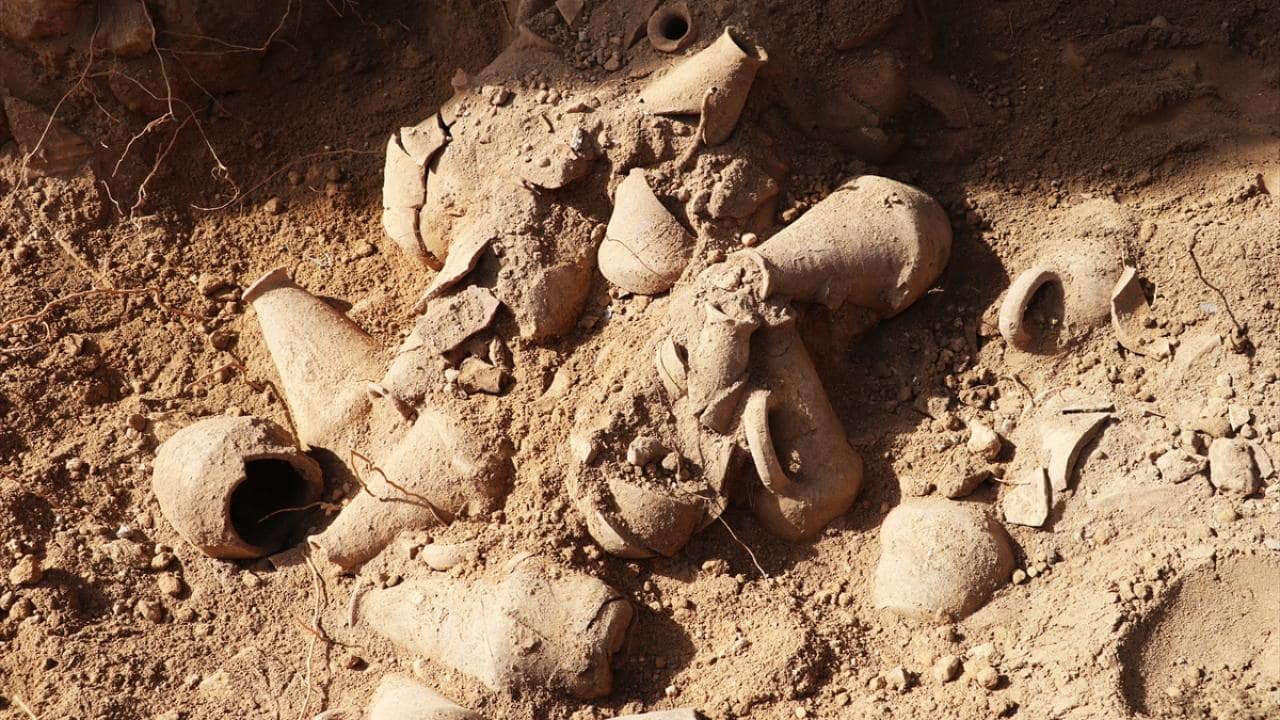 She added that the group was working on a plan to create an outdoor museum on the grounds of the Church of St. Pierre and the adjoining Necmi Asfuroglu Archeology Museum. 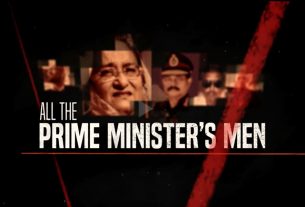 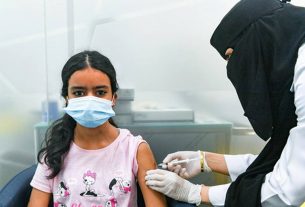 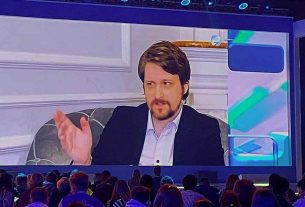