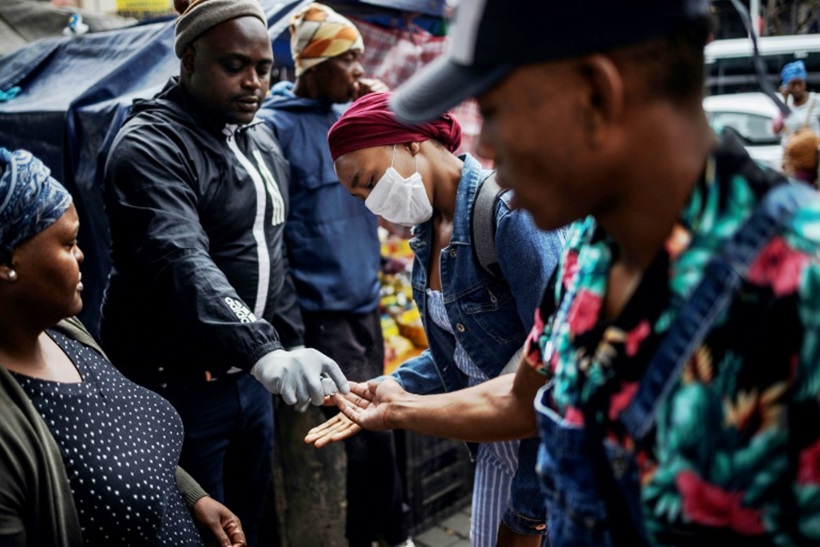 Africa’s coronavirus cases have surpassed 150,000 while the World Health Organization says the continent of 1.3 billion people is still the region least affected.

Concerns remain high as some of Africa’s 54 countries struggle with when to reopen schools and parts of their economies.

Rwanda, the first nation in sub-Saharan Africa to impose a lockdown, this week slowed the easing of it after reporting its first COVID19 death.

With 34,400, South Africa has the most confirmed COVID-19 cases on the continent, but it has started easing restrictions by opening businesses and allowing other activities.

Senegal has postponed the restart of schools until further notice after several teachers tested positive for the new coronavirus, the education ministry said.

Schools were scheduled to gradually resume on Tuesday, after weeks of shutdown due to the pandemic. Senegal has recorded 3,739 positive COVID-19 cases since the start of the outbreak, with 43 deaths. 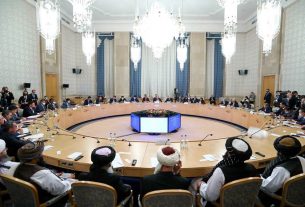 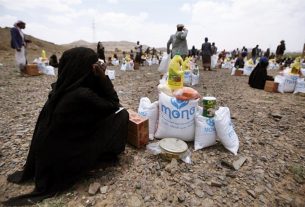 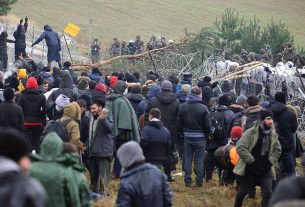