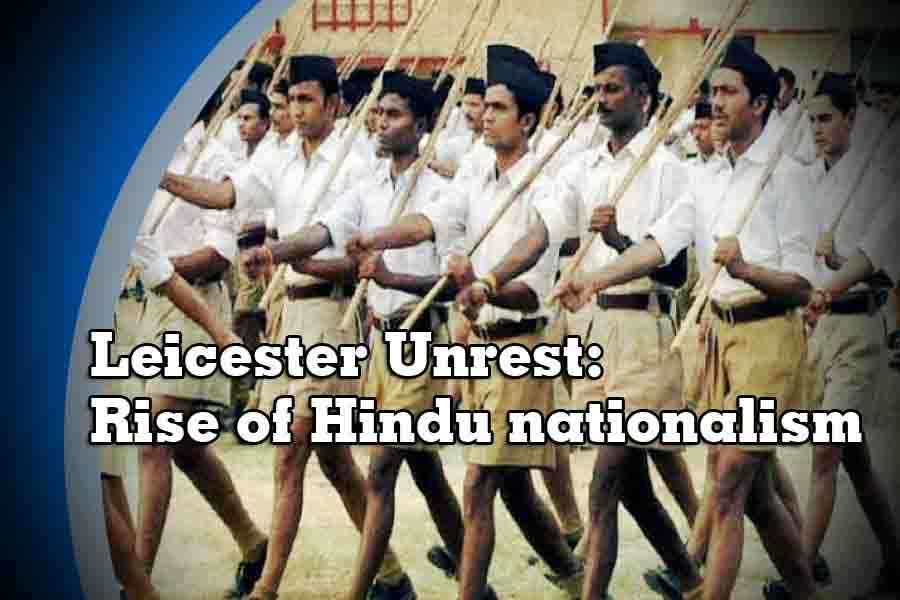 Rising Hindu nationalism in India fuelled by the ruling BJP party has led to widespread attacks on Muslims, Sikhs and Christians in the country. Now these tensions are being exported to the UK.

Violence in Leicester – a city with a substantial British Asian population – erupted after a cricket match between India and Pakistan local teams, but many weren’t surprised and said tensions had been brewing for months. 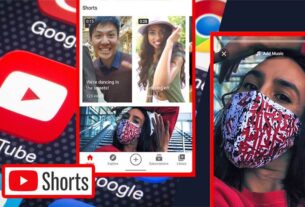 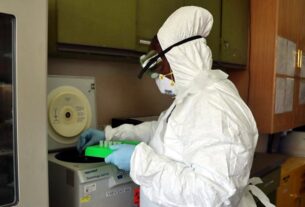