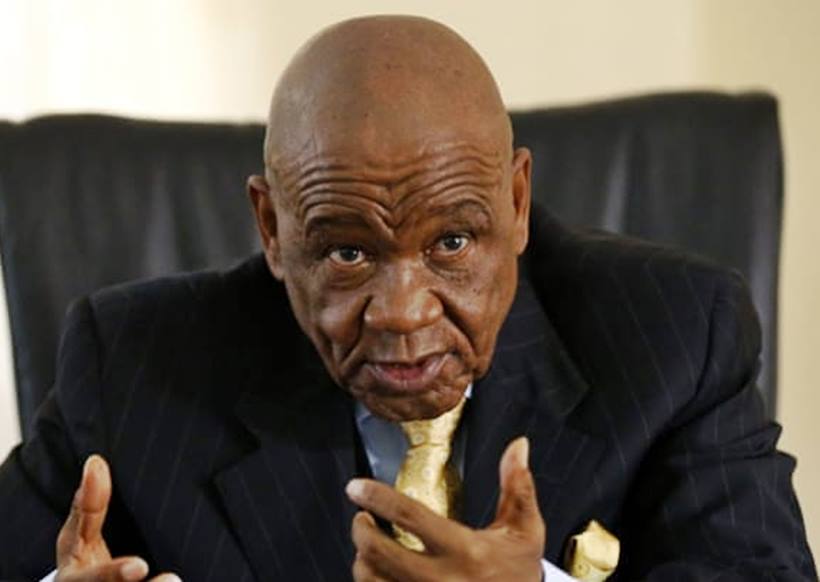 Lesotho’s Prime Minister Thomas Thabane has bowed to pressure to step down over evidence allegedly linking him to the murder of his estranged wife, according to the ruling party.

The announcement on Thursday followed accusation by senior members of the All Basotho Convention (ABC) party that Thabane was hampering investigations into the killing. ABC had called for his resignation last week.

“Mr Thabane has already made known his decision to resign to the cabinet in its seating on Tuesday,” ABC spokesman Montoeli Masoetsa told the AFP news agency on Thursday.

Masoetsa said the next step for the party was to appoint a replacement, which would then need to be approved by the parliament.

“There is no exact date in place as to when Thabane shall step down but it’s going to be soon,” Masoetsa said.

The brutal murder of the 58-year-old was brought back into the limelight last week by a letter from Holomo Molibeli, Lesotho’s police chief.

It claimed that communication records from the day of the crime picked up Thabane’s mobile phone number.

The letter – dated December 23, 2019 – became public in court documents filed by Molibeli after Thabane tried to suspend him over a separate matter.

At the time his estranged wife was killed, Thabane, now 80, had been embroiled in bitter divorce proceedings with her.

Meanwhile, police have been unable to trace Thabane’s current wife, Maesaiah Thabane, since she failed to appear for questioning on January 10.

A court has issued a warrant for her arrest, which she unsuccessfully appealed.

Other high-profile figures have since also been summoned to provide information on the case, including the minister of water affairs and the government secretary.

“We would like to see her (Maesaiah Thabane) back home and go to the courts like everybody else.” 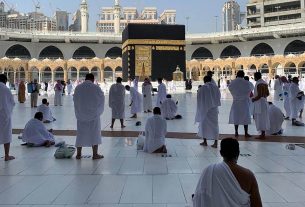 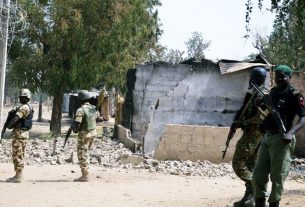 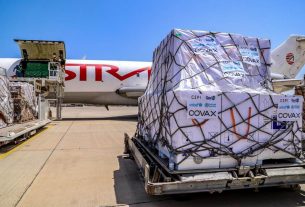