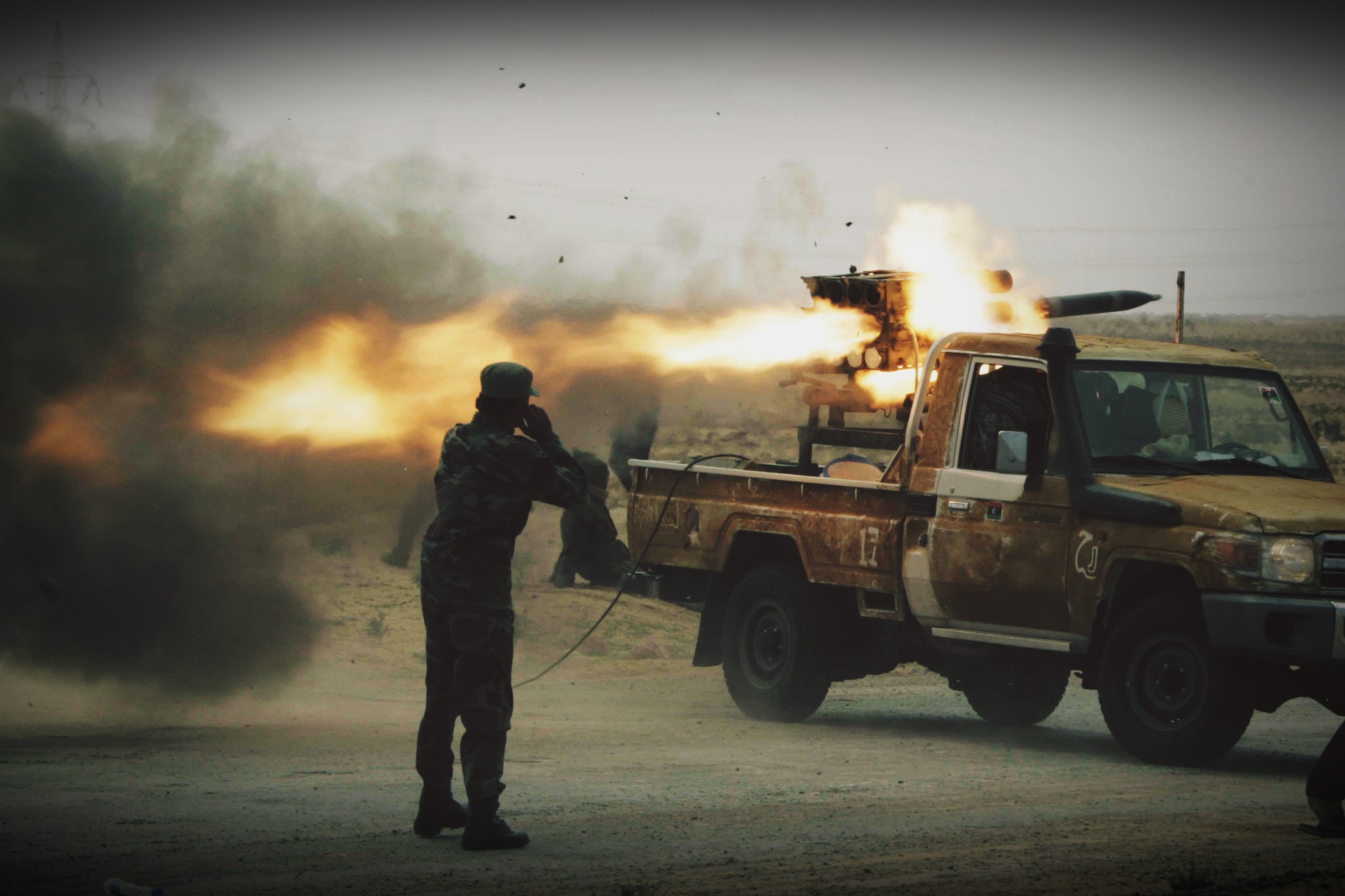 World powers and the United Nations have condemned fresh fighting in Libya as rebel forces from the east of the country march on the capital.

The G7 group of rich countries urged all parties “to immediately halt all military activity”. The UN Security council issued a similar call.

Khalifa Haftar, leader of the self-styled Libyan National Army (LNA), has ordered the advance on Tripoli.

Reports suggest there is fighting near the international airport to the south.

Tripoli is the home of Libya’s internationally recognised government, which has the backing of the Security Council.

UN troops in the city have been placed on high alert. Violence and division have riven Libya since long-time ruler Muammar Gaddafi was deposed and killed in 2011. 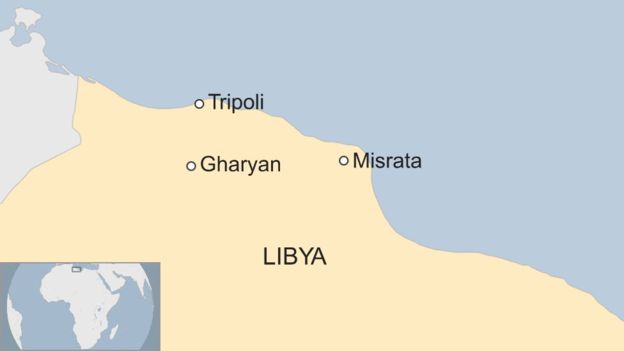 What’s happening on the ground?

The LNA’s leader Haftar ordered his forces to advance on Tripoli on Thursday, as UN Secretary General Antonio Guterres was in the city to discuss the ongoing crisis.

Gen Haftar spoke to Mr Guterres in Benghazi on Friday, and reportedly told him that his operation would not stop until his troops had defeated “terrorism”.

There are now reports troops have taken the capital’s airport, which has been closed since 2014 – although these are disputed.

Residents of Misrata east of Tripoli told Reuters news agency that militias from their city had been sent to defend the capital.

Armed groups allied to the Tripoli government told the news agency on Friday that they had taken a number of LNA fighters prisoner.

LNA troops seized the south of Libya and its oil fields earlier this year. 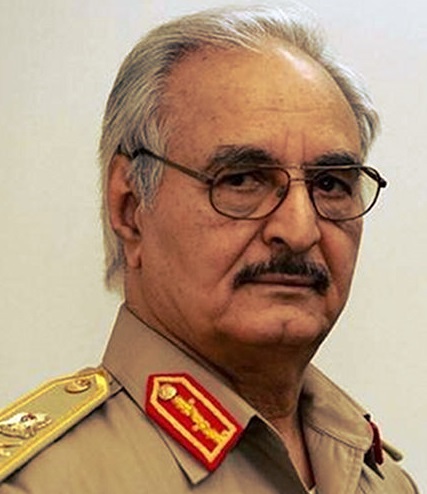 What’s been the reaction?

In a tweet, Mr Guterres said he left Libya “with a heavy heart and deeply concerned”, saying he still hoped there was a way to avoid a battle around the capital.

The G7 later responded to the fighting with a statement urging an end to military operations.

“We strongly oppose any military action in Libya,” the statement read, reiterating their support for UN-led efforts to bring elections and calling on all countries to support the “sustainable stabilisation of Libya”.

“There can be no military solution to the conflict,” he said.

A Russian spokesman earlier told reporters the Kremlin does not support Gen Haftar’s advance and said it wants a solution by “peaceful political means”.

A conference was planned in Libya later this month for talks over ending the country’s long-running crisis. 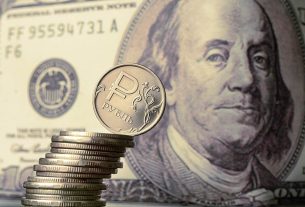 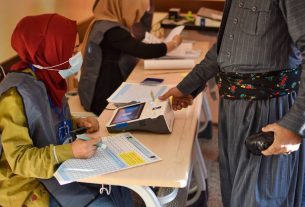 WITH LITTLE HOPE FOR CHANGE, IRAQ HEADS TO VOTE IN EARLY ELECTION 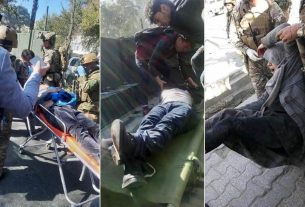