Saudi Arabia has launched Artificial Intelligence (AI) robot guides at the Grand Mosque in the holy city of Makkah, which will help answer visitor questions and offer guidance on obligatory rituals.

The four-wheeled robots are equipped with smart technology and 21-inch touch screens reported the Saudi Press Agency, and will also speak 11 languages including Arabic, English, French, Russian, Persian, Turkish, Chinese, Bengali and Hausa. There is also an option of connecting visitors with sheikhs and scholars via remote connection. A smart stoppage system will ensure that the robots do not run into people or objects.

The General Presidency for the Affairs of the Two Holy Mosques said the initiative was aimed at developing and revolutionising the level of its services.

During visits to Makkah’s Grand Mosque, AI robots, remote-controlled, will assist pilgrims and Umrah performers in accessing the holy site. The robots which can speak 11 languages offer many services, including answering visitors questions and communicating remotely with sheikhs. pic.twitter.com/FbjNDBORvE

The announcement of the AI guides at the mosque follows an inauguration three weeks ago at the Grand Mosque of smart disinfection robots by Sheikh Abdulrahman Al-Sudais, the president of the body overseeing the affairs of the Two Holy Mosques.

They can work for four hours, with a capacity of more than 68 litres of water, covering 2,000 square metres per working hour. Other robots are on-site, distributing water from the sacred Zamzam well to pilgrims and can carry out a tour of approximately ten minutes, handing out 30 bottles of Zamzam water and can work up to eight hours without human intervention.

On 17 October the Saudi authorities lifted COVID-19 restrictions on worshippers and pilgrims visiting the holy mosques in Makkah and Madinah who have received two doses of the coronavirus vaccines. 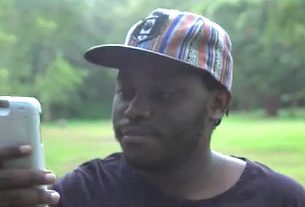 Play the game, save the planet: Conservationists target video gamers 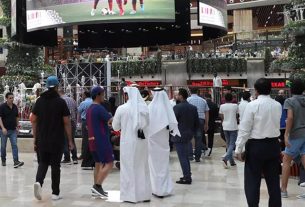 UAE TO ALLOW VACCINATED RESIDENTS FROM INDIA, PAKISTAN, OTHERS FROM SEPTEMBER 12 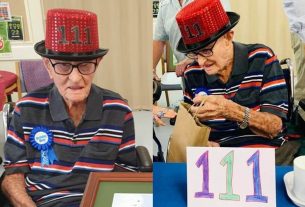