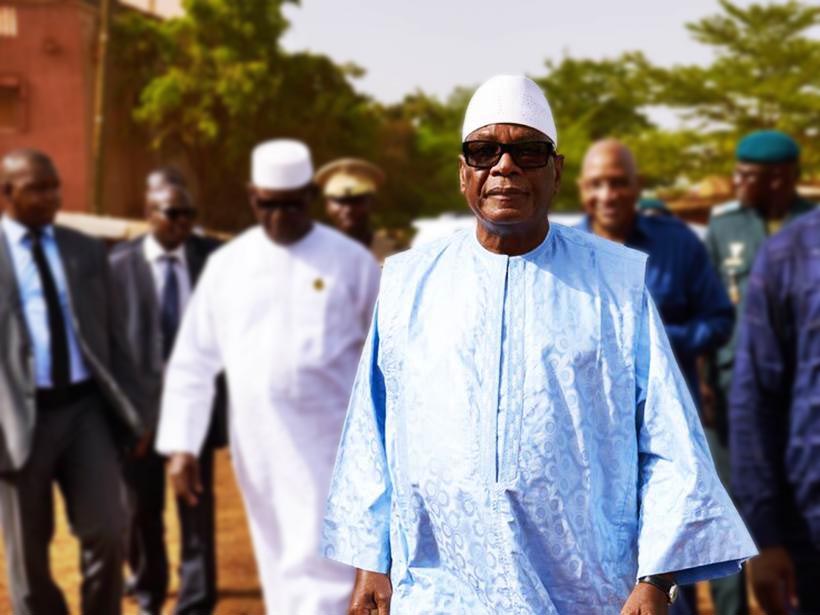 Mali’s ousted President Ibrahim Boubacar Keita has been airlifted to the United Arab Emirates (UAE) for medical treatment after his health deteriorated following his detention and subsequent release by the military junta.

The 75-year-old was arrested after a military coup in the country on August 18 and was forced to announce his resignation on live television. He was kept in detention for 10 days before being hospitalised at a private clinic owing to poor health.

The Associated Press, citing an unnamed diplomat as its source, reported that the evacuation of the former president was carried out on September 5 after the UAE authorities sent a plane following a request from his wife.

Keita will be treated at a military hospital in Abu Dhabi. The military junta which is running Mali under the leadership of Col. Assimi Goita had earlier said that they are open to any kind of treatment the Mali leader needed even if its in another country.

Mali’s Prime Minister Boubou Cisse still remains in detention under heavy security by the junta. The coup carried out by the junta, which calls itself the National Committee for the Salvation of the People, has been criticised by the international community, who have called for the return of a civilian rule in the country.

The Economic Community of West African States has also condemned the development and has suspended Mali’s membership while the negotiations are underway.

Ibrahim Boubacar Keita came to power in 2013 after he won the election with over 77 percent of votes. He was again re-elected five years later but couldn’t hold his flock together. The rebel soldiers seized the power in a coup following months of protests against Keita and his government. A similar coup took place in the country in 2012 which created a power vacuum allowing jihadists to gain a foothold in the former French colony. 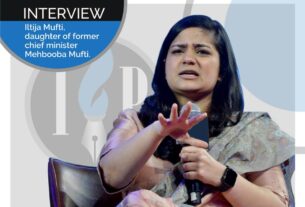 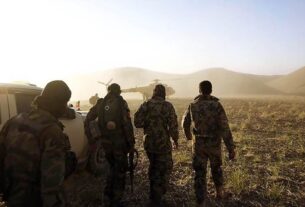 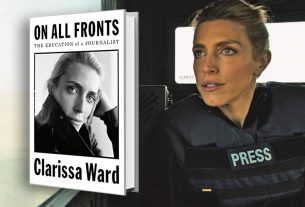 BOOK REVIEW | ON ALL FRONTS: THE EDUCATION OF A JOURNALIST