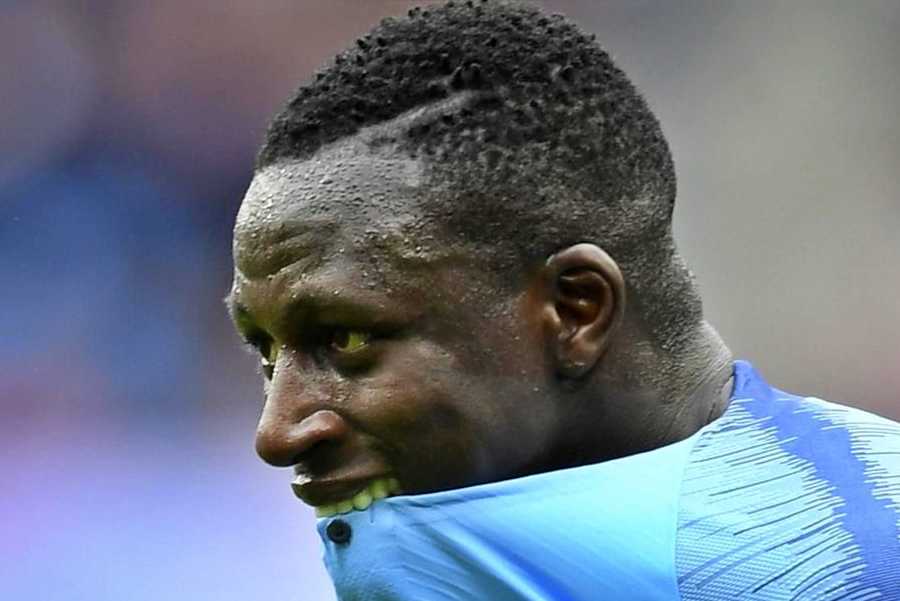 Benjamin Mendy, a Manchester City and France international footballer, has been charged with a further count of rape, a court heard on Wednesday.

The 27-year-old defender had already been charged with six counts of rape and one count of sexual assault when he was charged with a seventh count of rape last week.

As Mendy appeared at Chester Crown Court for a preliminary hearing before his trial next year, restrictions on reporting the latest rape charge were lifted.

The charges stem from alleged crimes committed against five women in 2020 and this year.

The footballer, who lives in Prestbury, near Macclesfield in northwest England, appeared alongside his co-defendant Louis Saha Matturie, 40, from Eccles, near Manchester.

After a 40-minute hearing, both men were remanded in custody. Their trial, which was set to begin in January, has been postponed until later in the year. 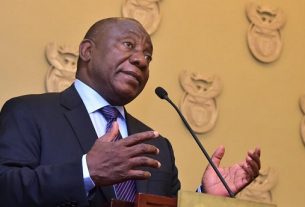 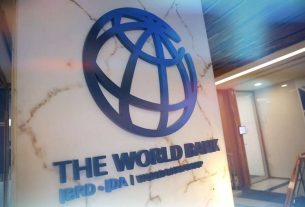