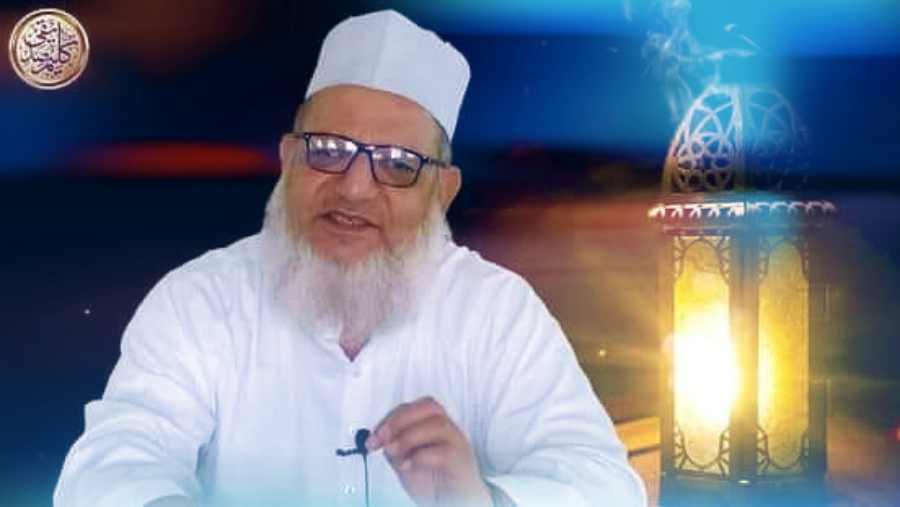 The Uttar Pradesh Anti-Terrorist Squad arrested Islamic scholar Maulana Kaleem Siddiqui in Meerut on Tuesday night on charges of alleged illegal religious conversions, reported PTI. Siddiqui is one of the prominent clerics from western Uttar Pradesh and the president of Global Peace Center as well as Jamia Imam Waliullah Trust.

Earlier, the ATS had arrested Maulana Umar Gautam and Mufti Jahangir Qasmi over the allegation of forceful conversion. Several media outlets had run a vilification campaign against the two clerics then.

So far, not a single person has alleged forceful conversion by the aforementioned clerics. In some cases, families of converted Muslims have approached the police alleging forceful conversion of their kin. But in conversion cases, the account of the family cannot be treated as true as they are likely to be different from the converted person’s narrative.

In June this year, a converted Muslim woman had approached the Delhi High Court alleging that she was threatened with police action and forced to give a false conversion statement by various people including a journalist.

The entire episode indicates that the UP Police’s recent actions are a part of the systematic witch-hunt against Muslims.

It is noteworthy that Maulana Kaleem Siddiqui had met RSS chief Mohan Bhagwat’s brother Anant Bhagwat in Muzaffarnagar in August 2021. They had had a conversion around Hindu-Muslim unity.

His arrest weeks after meeting the RSS leader negates the likelihood of friendship and unity between RSS and Muslims.

“Famous Islamic scholar Maulana Kalim Siddiqui Sahab has been arrested ahead of the elections in Uttar Pradesh,” he said on Twitter. “The atrocities on Muslims are increasing. The silence of secular parties on these issues is giving more strength to the BJP [Bharatiya Janata Party]. How much more will BJP fall to win the UP elections?”

With Siddique’s arrest, 11 people have been arrested in the case so far.

Maulana Kaleem Siddiqui is am author of many book Click here 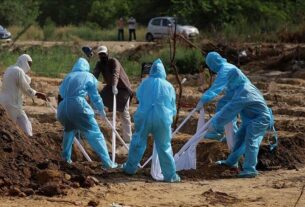 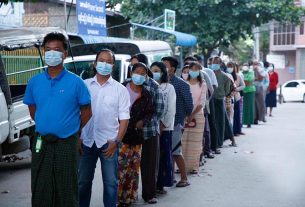