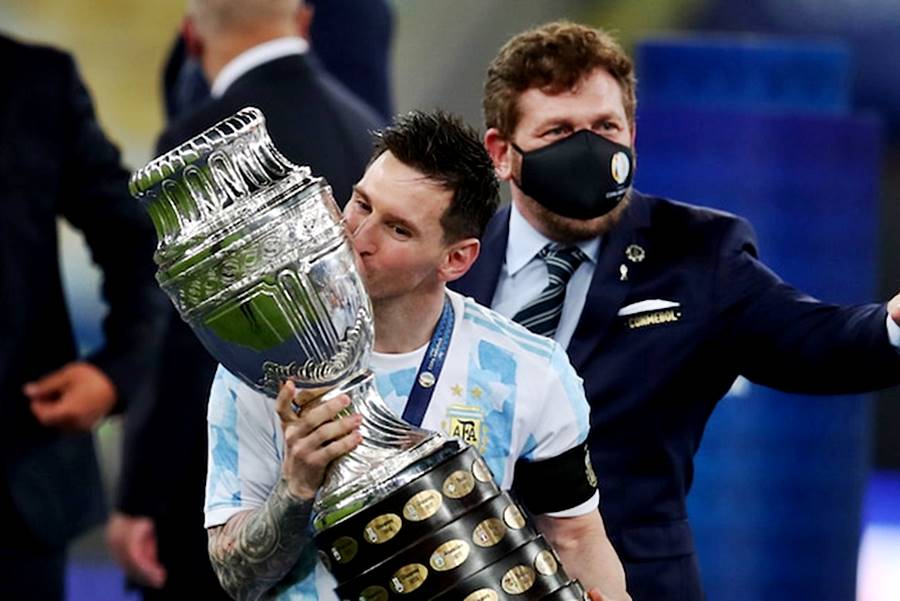 Messi’s most recent Instagram post featuring his first international silverware has received more than 20 million likes, making it the most liked post shared by an athlete on the social media platform. For comparison, Ronaldo is the most followed personality on Instagram and has 315 million followers. Messi, on the other hand, has only 233 million followers.

Messi’s Instagram post of himself with the Copa America trophy has become the platform’s most-liked sports photograph, surpassing Cristiano Ronaldo’s most paying tribute to Diego Maradona after his passing on November 25, 2020.

Following the victory, Messi shared a photo of himself with the Copa America trophy with the caption: “What a beautiful madness! This is unbelievable! Thank you, God! We are the champions.”

Argentina last week defeated Brazil 1-0 in Brazil to win the trophy, and Messi last week was selected among the top players of the tournament. 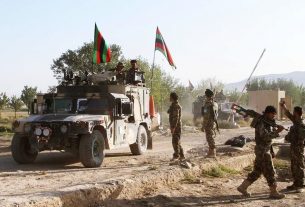 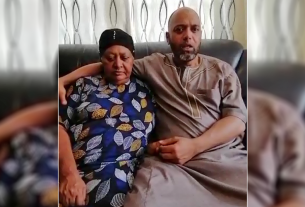 “IT’S GOOD TO BE BACK IN THE COUNTRY”, SHIRAAZ MOHAMED SAYS WATCH 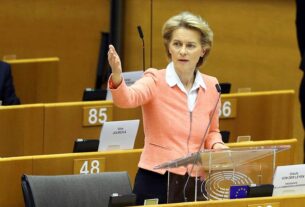