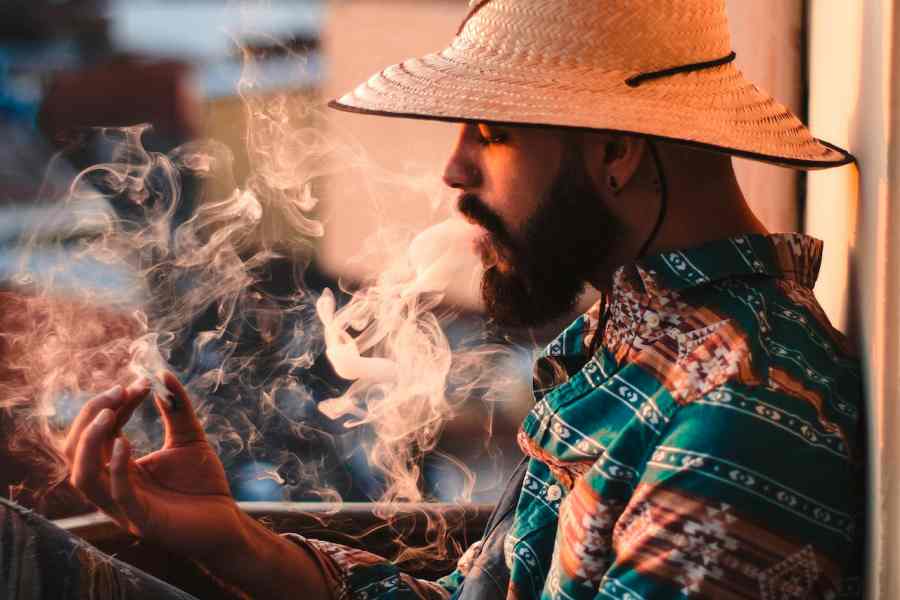 By enacting a total ban on smoking in public places, Mexico has implemented one of the world’s strictest anti-tobacco laws. The measure, first approved in 2021, also prohibits advertising of tobacco products, according to a report in the BBC.

Legislation banning smoking in public places has also been adopted in a number of other Latin American nations. However, Mexico is thought to have the most comprehensive and robust legal system, the outlet further said.

It equates to one of the strictest anti-smoking policies in the entire world. The 2008 rule in Mexico that established smoke-free areas in bars, restaurants and workplaces has now been expanded to include a complete ban in all public areas. Parks, beaches, workplaces and eateries all fall under this category. Additionally, there will be a complete ban on tobacco product advertising, marketing and sponsorship, which prevents cigarettes from even being displayed inside stores.

These newer and stricter regulations are also in place for vapes and e-cigarettes, the BBC stated. The Mexican government’s decision to enact the ban has been praised by the Pan American Health Organization.

However, many smokers are appalled by the harshness of the new law. It can also mean that many smokers will only be able to smoke in their residences or private places. Other sections of the society have questioned the practicality of implementation of the law.

Since police corruption is also widespread in Mexico, many people worry that instead of enforcing actual fines or penalties for smoking in public, some officers may use it as an excuse to accept bribes, the outlet mentioned. 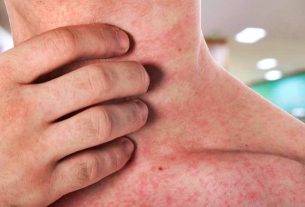 COVID, MONKEYPOX, AND HIV SIMULTANEOUSLY IN A SPANISH VISITOR 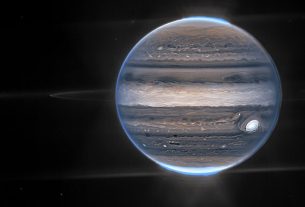 PANEL TO DECIDE ON WITHDRAWING CONTROVERSIAL LAW AFSPA FROM NAGALAND