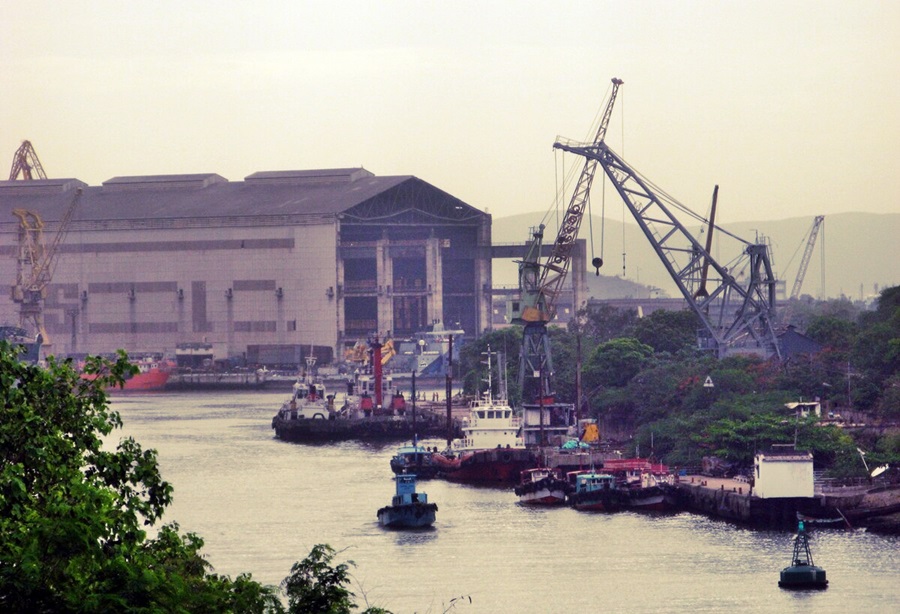 India has for the first time taken punitive action against an overseas defence company. The move could see the Turkish firm Anadolu Shipyard banned from conducting defence-related business in India.

The Turkish company’s ties with Pakistan have recently flourished, with the latest move having the potential to impact the Indian Navy’s $2billion (£1.6billion) fleet support ships program.

The impact would come as the state-owned Hindustan Shipyard Limited recently chose Anadolu Shipyard as its technology partner.

An Indian Minister of Defence official said the punitive action would bar Anadolu from carrying out any business with Hindustan.
The officials reasoning followed that any such partnership between Anadolu and Hindustan could have grave consequences for India’s security.

The fresh attacks came after Anadolu launched the first of four anti-submarine corvettes for the Pakistan Navy.

Anadolu was expected to make an official partnership with Hindustan under which five fleet support ships would be built for the Indian Navy.

“This would mean a permanent presence of Turkish people at HSL yard.

“That is a big security risk.”

The official added that India’s Navy will direct Hindustan to immediately end ties with Anadolu.

Officials from Pakistan have yet to comment on the issue but are expected to react with similar sanctions.

Anadolu was selected by Hindustan in January to provide the design and other technical assistance for building five fleet support ships. 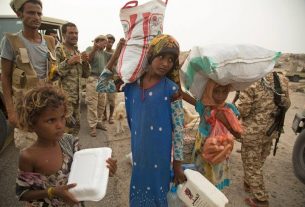 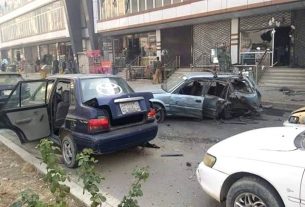 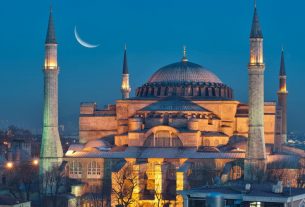 How it happened: Ottomans conquer Istanbul