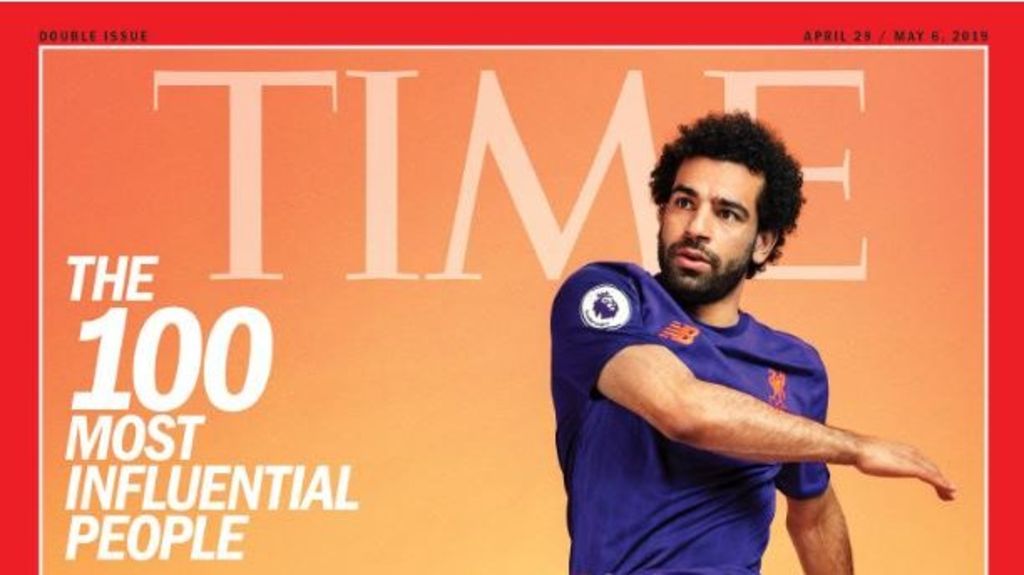 The Egypt striker, 26, a practising Muslim, was also one of the US magazine’s six cover stars.

They are split into pioneers, artists, leaders, icons and titans, with Salah named in the latter category.

“Mo is an iconic figure for Egyptians, Scousers and Muslims the world over, and yet he always comes across as a humble, thoughtful, funny man who isn’t taking any of this too seriously.”

Salah joined Liverpool from Roma in June 2017 and scored 44 goals in his debut season at the club.

This season he has scored 19 Premier League goals for leaders Liverpool, who are chasing their first top-flight title since 1990.

“People always have big expectations from you,” he added. “You see the kids, they’re wearing your shirt and they say they wish they could be like you one day.

“So they put you under pressure a bit, but that is something that makes you proud about what you have reached until now.”

Salah was one of three international sports stars named on the list, South Africa’s double 800m Olympic champion Caster Semenya and Japan’s tennis world number one Naomi Osaka the others. US CONGRESS MOVES TO BAN DISCRIMINATION OF RACE-RELATED HAIRSTYLES 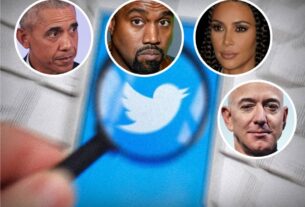 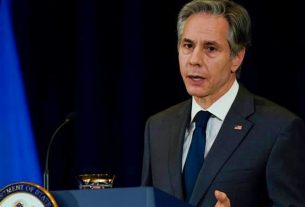