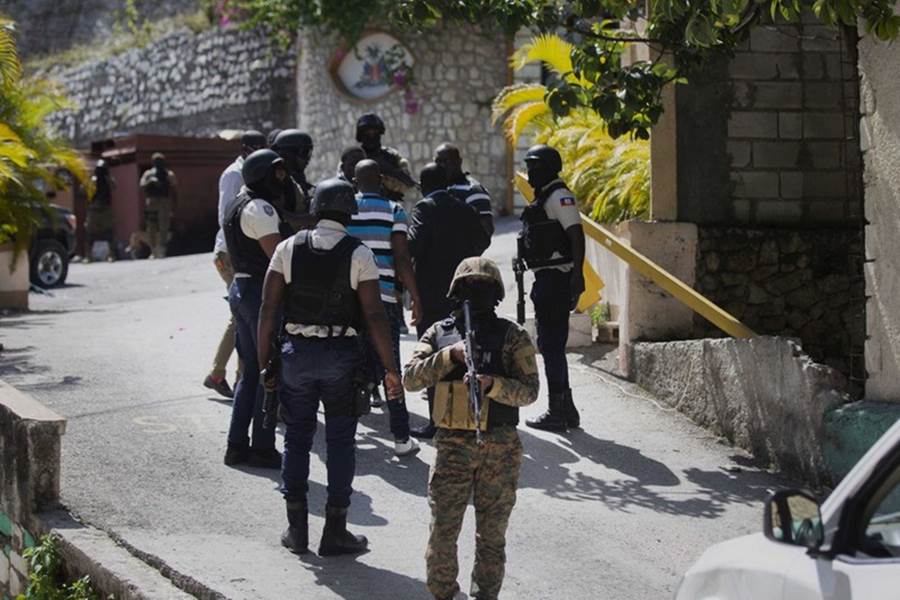 On Tuesday, the investigation into the assassination of former Haitian President Jovenel Moise took an unexpected turn, with the country’s top prosecutor seeking charges against Prime Minister Ariel Henry for his suspected role in Moise’s assassination.

After detectives confirmed a series of phone communications between Henry and Joseph Felix Badion, one of the three main suspects in the assassination, he was called to testify.

In the two-page document, Claude said phone records showed two calls between the prime minister and Joseph Badio at 4.03am and 4.20am.

The calls lasted a total of seven minutes and that Mr Henry was at the Hotel Montana in Port-au-Prince at that time whereas evidence shows Badio was in the vicinity of Mr Moise’s home, Claude wrote.

“There are enough compromising elements… to prosecute Henry and ask for his outright indictment,” he added.

Badion, a former official in the Haitian Justice Ministry, is reported to be on the run.

The claims have been denied by the Prime Minister.

The prime minister has denied the accusations.

“The real culprits, the masterminds and sponsors of the odious assassination of President Jovenel Moise, will be identified, brought to justice and punished for their crime,” Henry published on Twitter on Sept. 11.

Moise appointed Henry the day before his death, although he was not sworn in. Following the assassination, interim Prime Minister Claude Joseph assumed leadership of the country, causing a political crisis. Days later, Joseph deposed Henry, who vowed to form a provisional administration until elections could be held.

Authorities have arrested 26 people, including three police officers and 18 former Colombian military, in connection with the assassination. 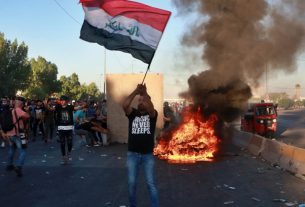 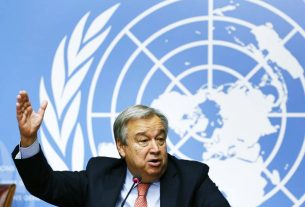 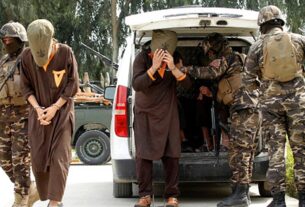