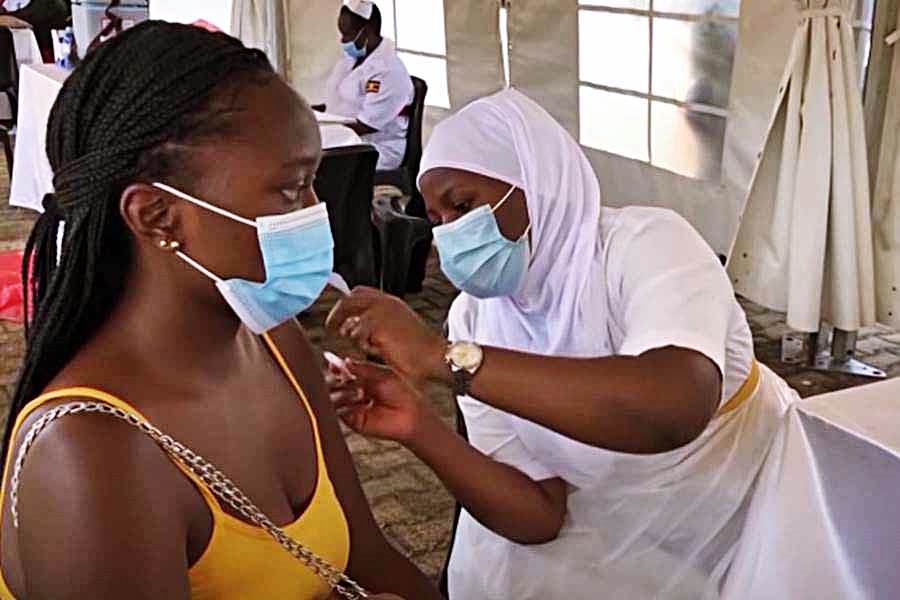 On Thursday, the World Health Organization called for a sevenfold increase in monthly coronavirus vaccine supply to Africa, trying to reach 150 million doses.

“COVID-19 vaccine shipments to Africa must rise by over seven times from around 20 million per month to 150 million each month on average if the continent is to fully vaccinate 70% of its people by September 2022,” the WHO Regional Office for Africa said in a statement.

Due to supply shortages and export limitations around the world, the COVAX facility was forced to reduce its anticipated exports to the continent by 25% in 2021, according to the organization.

“COVAX shipments are still coming into African countries – with 4 million doses received in the past week. However, only a third of the vaccines that wealthy countries pledged to share with Africa by the end of 2021 have been received,” the statement read.

Earlier in the month, UN Secretary-General Antonio Guterres said that over 90% of the African population had not received even the first dose of a COVID-19 vaccine, describing the situation as “obscene.” 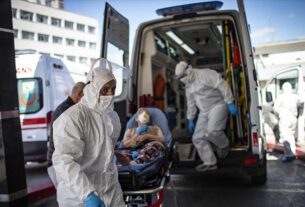 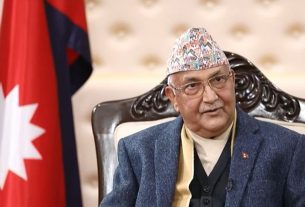 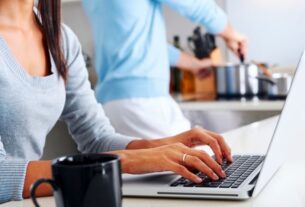 8 tips for working from home during the coronavirus pandemic