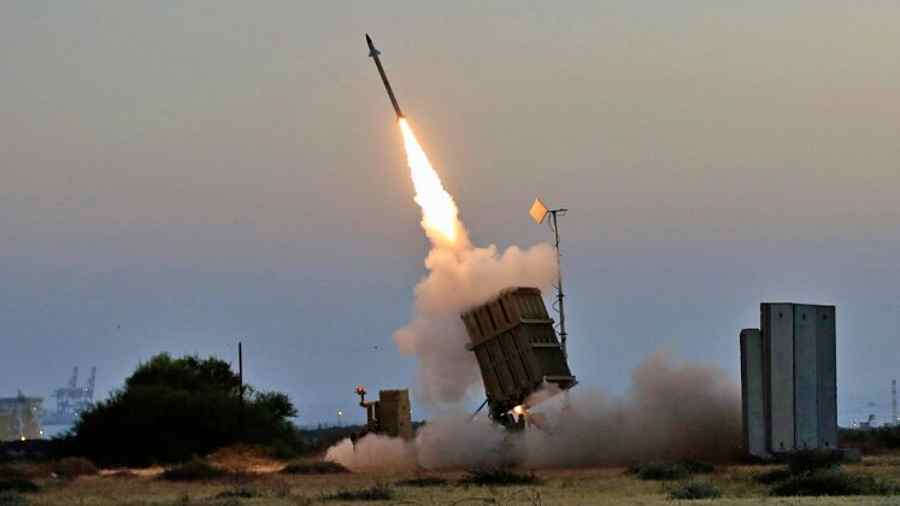 The system, first revealed in February at the International Defence Exhibition and Conference in the UAE capital Abu Dhabi, can detect and knock out unmanned drones, according to Skylock Systems.

According to the Globe, 27 countries including Morocco, the United Arab Emirates and several East Asian countries, have purchased the Skylock Dome system. Currently, about 70 per cent of the company’s sales are for military customers.

“This acquisition is part of the strengthening of the FAR’s capacities to protect the kingdom’s critical and sensitive facilities, whether civilian or military,” the statement by Morocco’s armed forces read.

“The kingdom is intensifying its purchases of unmanned anti-aircraft systems, or drones, which have become a threat in terms of their inability to be detected or attacked given the difficulty of targeting them by conventional defence systems,” it added.

In December last year, in exchange for resuming full diplomatic ties with Israel, the then-US administration of Donald Trump agreed to recognise Morocco’s territorial claims and supported its “Autonomy Plan” over the Western Sahara. 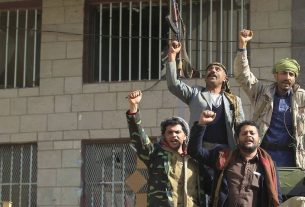 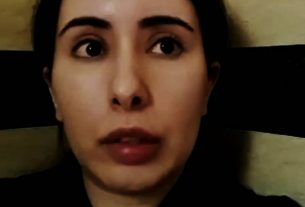 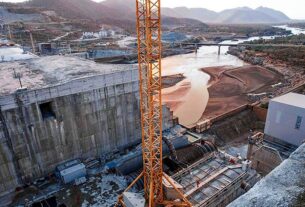