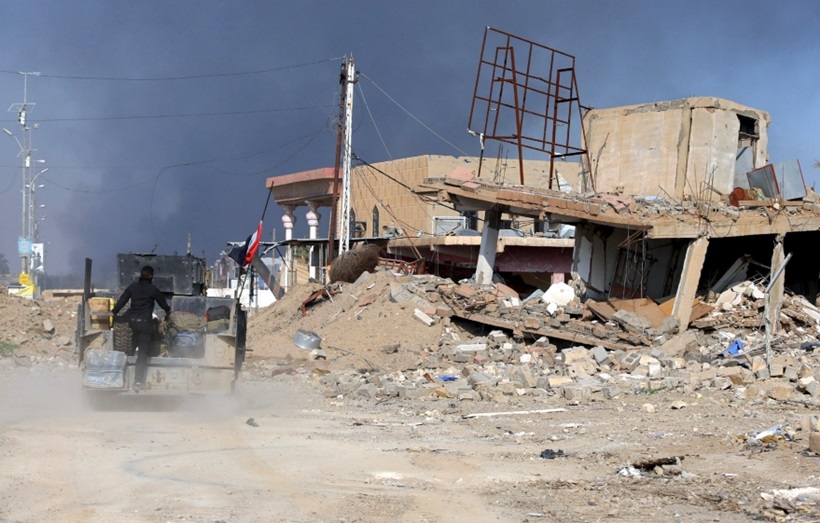 Police in Iraq say ISIS militants have fired mortar rounds at a soccer field near a shrine, killing six civilians and wounding nine others.

The attack occurred late Saturday in the village of Daquq, in Iraq’s northern Kirkuk province, as people were exercising.

Police officials confirmed the attack, speaking on condition of anonymity in line with regulations.

The area of the attack, southeast of the city of Kirkuk, is controlled by Iran-supported militias known as the Popular Mobilization Forces.

ISIS, which once ruled a self-styled Islamic caliphate sprawling across Iraq and Syria, no longer controls territory in either country but has continued to stage sporadic attacks. 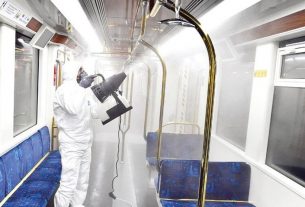 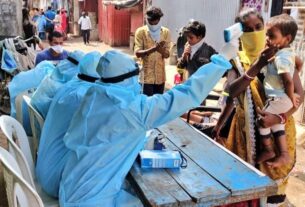