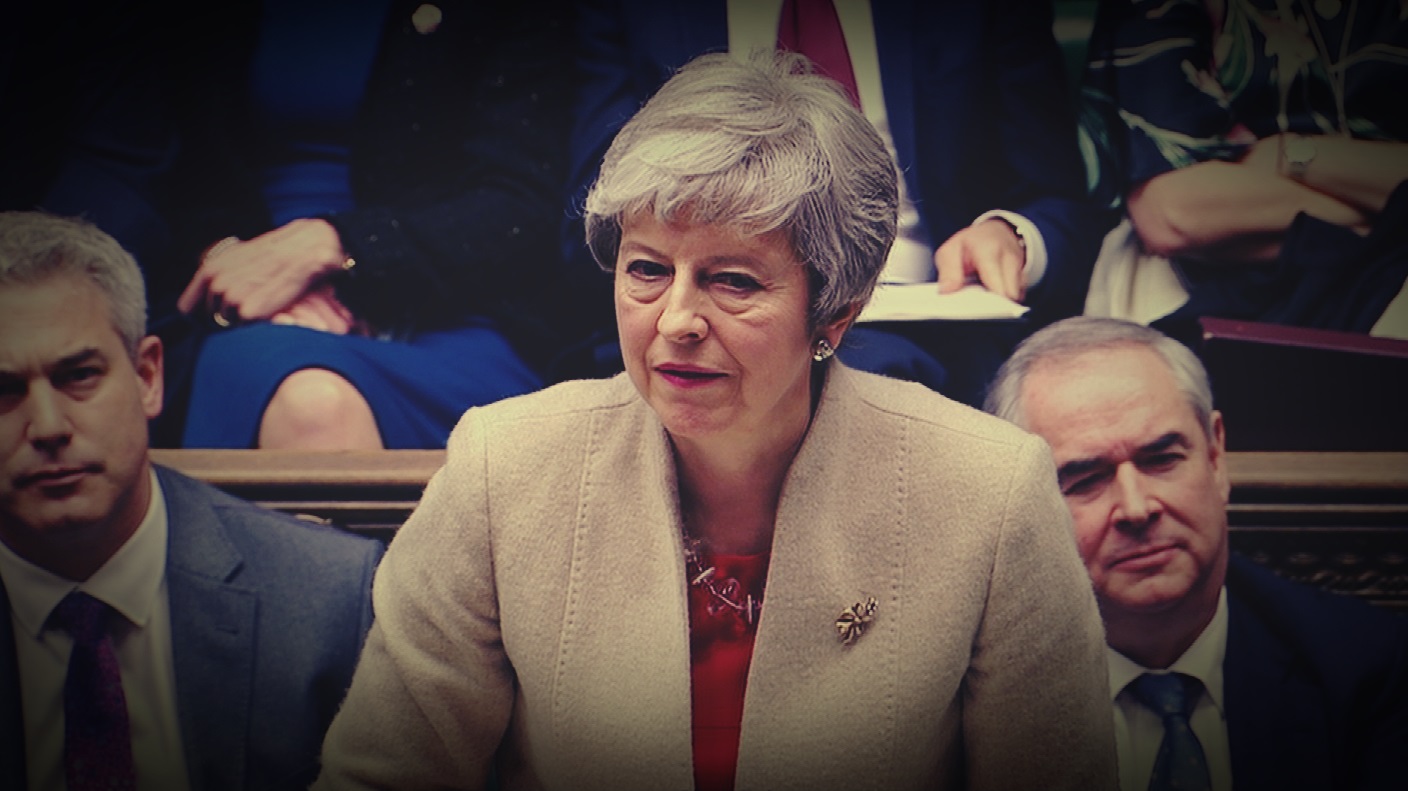 MPs have rejected Theresa May’s Brexit deal for a third time, by 344 votes to 286, despite the prime minister’s offer to her Tory colleagues that she would resign if it passed.

A string of Brexit-backing Conservative backbenchers who had rejected the deal in the first two meaningful votes, including the former Brexit secretary Dominic Raab, switched sides during the debate to support the agreement.

But with Labour unwilling to change its position, and the Democratic Unionist party’s 10 MPs determined not to support it, it was not enough to secure a majority for the prime minister.

Afterwards, May told MPs: “The implications of the house’s decision are grave,” and added: “I fear we are reaching the limits of this process in this house.”

She said MPs would debate alternatives to the political declaration next week, but she gave little clue as to how she planned to proceed.

“This government will continue to press for the orderly Brexit that the result of the referendum demands,” she said.

Jeremy Corbyn, the Labour leader, responded by calling on the prime minister to step down and trigger a general election.

Steve Baker, the deputy chair of the strongly pro-Brexit European Research Group – many of whose members changed sides to back the deal – also called for May to go.

“This must be the final defeat for Theresa May’s deal. It has not passed. It will not pass. I regret to say it is time for Theresa May to follow through on her words and make way so that a new leader can deliver a withdrawal agreement which will be passed by parliament.”

Before the vote, May had implored Labour MPs to support the withdrawal agreement, saying it was the only way to “guarantee Brexit” and avoid a “cliff edge” in two weeks’ time.

“When the division bell rings in a few moments, every one of us will have to look into our hearts to decide what is right for our country,” she told them.

Corbyn had accused May of offering Britain a “half-baked Brexit” that Labour could not support.

The vote was held on the day when Britain was meant to be leaving the European Union.

It was not a third “meaningful vote”, as MPs were only asked to consider the withdrawal agreement, which includes the controversial Irish backstop and secures EU citizens’ rights and the post-Brexit transition period.

Under the deal agreed by EU leaders in Brussels last week, Brexit was to be delayed until 22 May if the prime minister could win parliament’s backing for the withdrawal agreement this week.

Instead, she will have to return to Brussels before 12 April to ask for a longer delay – requiring Britain to hold European elections in May – or accept a no-deal Brexit.

MPs are due to hold another series of “indicative votes” on Monday, a process initiated by a cross-party group of backbenchers led by Oliver Letwin, in an attempt to find a majority in the House of Commons for some way out of the impasse. 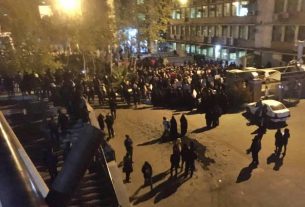 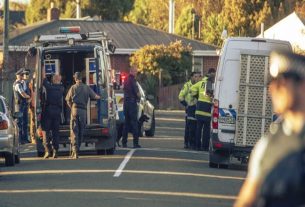