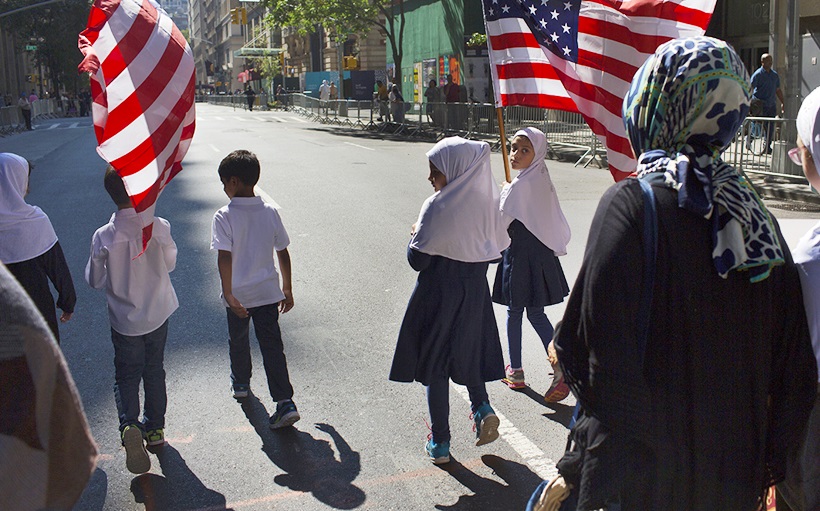 Muhammad has, for the first time, broken into the top 10 names given by parents to their male children in the U.S., according to data recently released by a parenting firm that tracks the information.

Muhammad had long climbed in BabyCenter’s annual list, and its rounding out of the latest top 10 is due in part to the firm combining its variant spellings.

“While non-Muslim families have a seemingly limitless range of possible names to choose from, tradition is still very important for Muslim families, including the custom of naming a son after the Prophet,” BabyCenter said as it released its list Wednesday.

BabyCenter said that while Social Security data shows Muhammad climbed from 620 in 2000 to 345 in 2018, its rank would be higher if the government agency also combined its numerous spellings..

Muhammad rose 29% in popularity from 2018 in the private firm’s accounting, bumping Mason off the top 10 as Aaliyah followed suit for girls, displacing another Arabic-origin name, Layla.

Muhammad first broke into the top 100 of U.S. baby names in 2013, and has since been on an unimpeded upwards trend.

Sophia, Greek for “wisdom,” meanwhile has staunchly fended off all-comers to maintain its place at the top of the girls list for a solid decade. But on the boys side, Jackson was replaced by Liam, itself the Irish version of William.

Below are the top 10 names for boys and girls as compiled by BabyCenter. 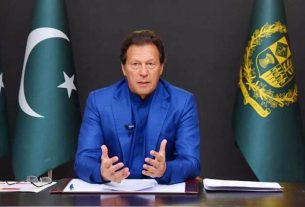 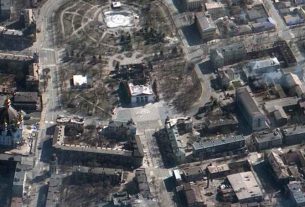 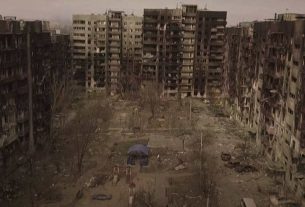