A study says that people living in India experience the health problems associated with ageing at an early stage than those living in Japan or Switzerland.

One-of-its-kind-study, published in The Lancet Public Health has made shocking revelations about health problems people in different countries are experiencing at the same age.

The study says that people living in India experience health problems associated with ageing at an early stage than those living in Japan or Switzerland. 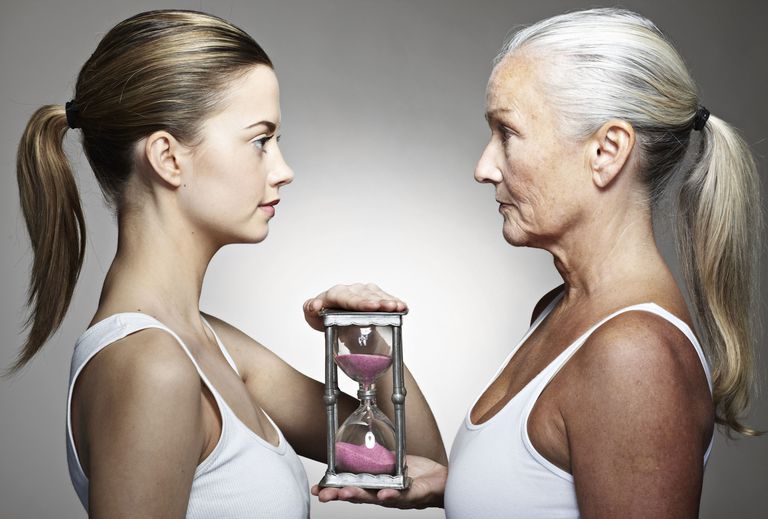 Key points found in the study:

A 30-year gap separates countries with the highest and lowest ages at which people experience the health problems of a 65-year-old.

New Guinea have the same level of age-related health problems as an ‘average’ person aged 65.

The study also found that people living in India experience the similar health problems well before they turn 60.

“These disparate findings show that increased life expectancy at older ages can either be an opportunity or a threat to the overall welfare of populations, depending on the ageing-related health problems the population experiences regardless of chronological age,” said Angela Y Chang, lead author of the study and postdoctoral fellow at the University of Washington in the US.

These negative effects include impaired functions and loss of physical, mental, and cognitive abilities resulting from the 92 conditions analysed, five of which are communicable and 81 non-communicable, along with six injuries.

The study is the first of its kind, according to Chang. Where traditional metrics of ageing examine increased longevity, this study explores both chronological age and the pace at which ageing contributes to health deterioration.
The study uses estimates from the Global Burden of Disease study (GBD) and cover 1990 to 2017 in 195 countries and territories.

The researchers measured ‘age-related disease burden’ by aggregating all disability-adjusted life years (DALYs), a measurement of loss of healthy life, related to the 92 diseases.

Although most countries have similar rankings between age-standardised, age related and all-burden rates, countries such as Ethiopia, Nigeria, and South Africa perform better in age-related disease burden relative to all burden.

Countries such as China and India are performing better in all-burden rankings, researchers said. Using global average 65-year-olds as a reference group, Chang and other researchers also estimated the ages at which the population in each country experienced the same related burden rate. 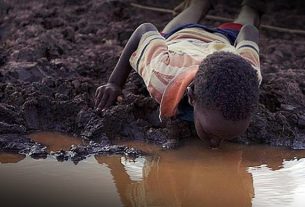