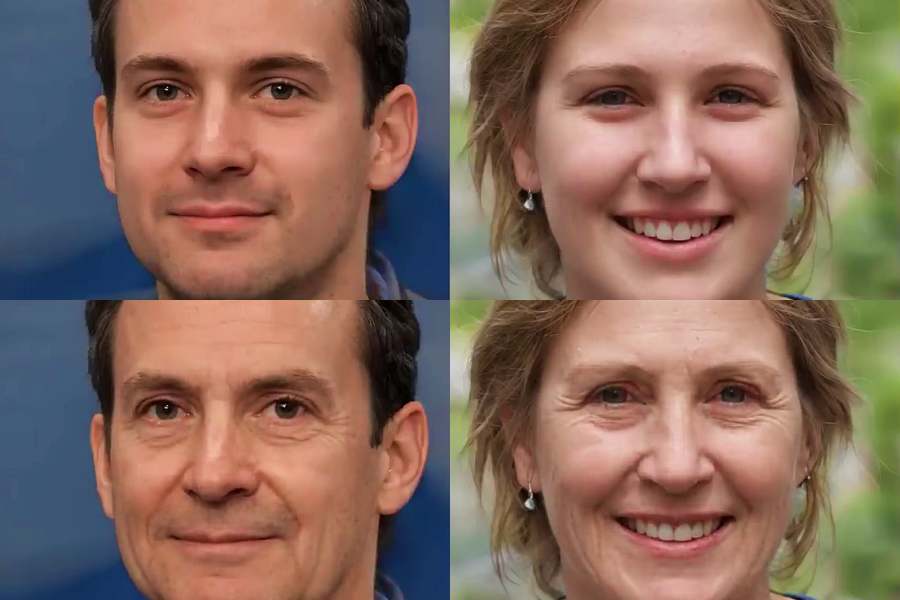 Disney researchers have unveiled a new AI (artificial intelligence) tool capable of re-aging or de-aging actors in a matter of seconds.

Disney Research Studios explains in a blog post on Wednesday that the new face re-aging network ‘FRAN’ has simple and clear methods that give artists localised control and creative flexibility to control and fine-tune the re-aging effect.

“Photorealistic digital re-ageing of faces in video is becoming increasingly common in entertainment and advertising,” the researchers said.

“But the predominant 2D painting workflow often requires frame-by-frame manual work that can take days to accomplish, even by skilled artists,” they added.

The Research Studios also claimed that it is “the first practical, fully-automatic and production-ready method for re-ageing faces in video images.”

Meanwhile, in October this year, Disney had announced plans to use the viewing history of its streaming platform for a better park experience and vice versa.

At an event, Disney CEO Bob Chapek said that the company is working on a way to personalise experiences on the basis of how someone interacts with its physical and digital services. 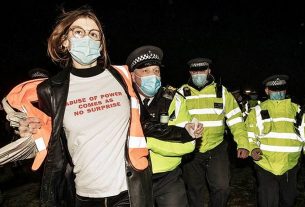 UK POLICE UNDER FIRE AFTER CRACKDOWN ON VIGIL FOR SARAH EVERARD 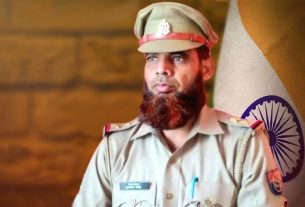 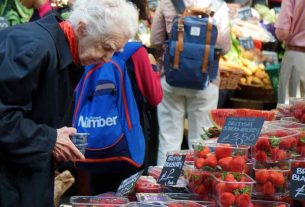 UK INFLATION JUMPS BACK TO 10.1% AS COST OF LIVING CRISIS CONTINUED TO HIT HOUSEHOLDS