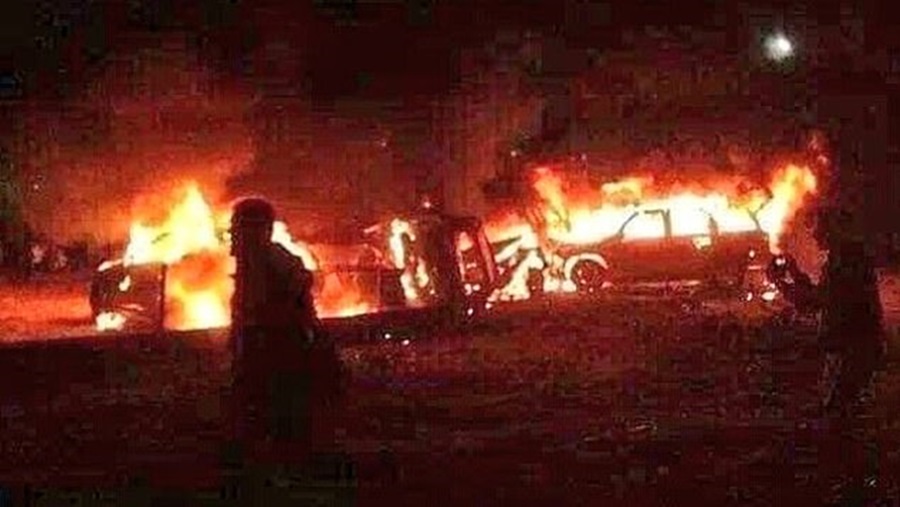 A fresh air strike hit pro-Iran fighters in Iraq early Saturday, as fears grew of a proxy war erupting between Washington and Tehran a day after an American drone strike killed a top Iranian general.

It came hours ahead of a planned a mourning march for Iranian Quds Force commander Qasem Soleimani and Iraqi paramilitary heavyweight Abu Mahdi al-Muhandis, slain in a precision drone strike by the US in Baghdad on Friday.

The assassination was the most dramatic escalation yet in spiralling tensions between Iran and the US, which pledged to send more troops to the region even as US President Donald Trump insisted he did not want war.

Almost exactly 24 hours later, a new strike targeted a convoy belonging to the Hashed al-Shaabi, an Iraqi paramilitary network with close ties to Iran, the group said in a statement.

It did not say who was responsible but Iraqi state television reported it was a US air strike.

A police source told AFP the bombardment north of Baghdad left “dead and wounded,” without providing a specific toll. There was no immediate comment from the US.

The assassination of Soleimani, who had led the Islamic Revolutionary Guards Corps´ foreign operations branch and was Iran´s pointman on Iraq, rattled the region.

US officials said the 62-year-old, who had been blacklisted by the US, was killed when a drone hit his vehicle near Baghdad´s international airport.

A total of five Revolutionary Guards and five Hashed members were killed in the strike. 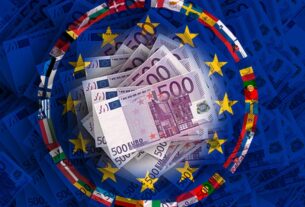