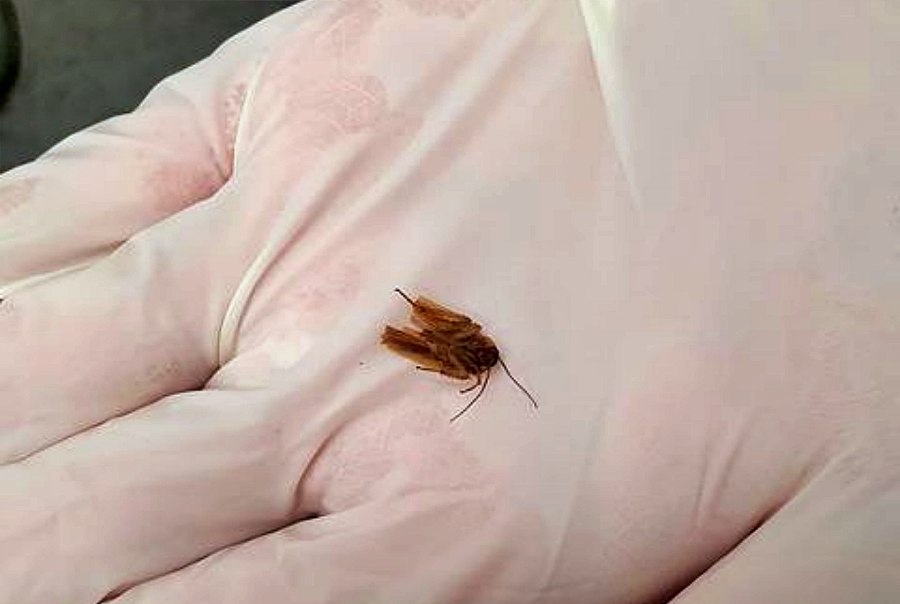 A cockroach was discovered inside a man’s ear three days after he felt a wriggling feeling in his ear. Zane Wedding, a New Zealander, first assumed the sensation was caused by water clotting in his ear.

It all started when Zane went for a morning swim at a neighborhood pool. He fell asleep on his couch that evening after his swimming workout. He awoke with a plugged ear and a strange sensation in his head.

“I used some drops to clear it up and fell asleep on the couch later that night,” Wedding told CNN.

He said his ear still felt blocked the next day, so he went to see a doctor, who advised him to try using a hairdryer to dry up the water inside his ear canal.

Wedding said the feeling persisted, so he went to see an ear, nose and throat specialist on Monday.

He said the doctor expressed shock immediately upon looking inside his ear.

“She said: ‘I think you have an insect in your ear,'” Wedding told the New Zealand Herald.

Wedding said it took the doctor about five minutes to extract the cockroach.

Zane claimed he went deaf in one ear and couldn’t sleep because of it. “It felt way worse immediately after,” he said in a Guardian report.

He couldn’t use the hair dryer to help him. “I’ve been cooking it since Saturday,” he laughed.

Following consultation with an ear doctor, it was determined that he has an insect in his ear. The cockroach was removed from Zane’s ear using a suction device and tweezers.

“Not to mention I could feel every time the doctor touched it,” Zane recalled, “and I just kept imagining a cockroach being squashed up against my ear drum.”

The Insider spoke with Zane after the incident.

“The day after the roach was extracted, the doctor and I were worried I may get an infection, but it’s improved to the point it feels normal again,” Zane told The Insider.

Wedding, who is Māori, said people from various racial and ethnic backgrounds in New Zealand are less likely to see a doctor and less likely to receive a referral to a specialist. This is what drove him to get a second opinion, or else he said he’d probably still have the cockroach in his head. 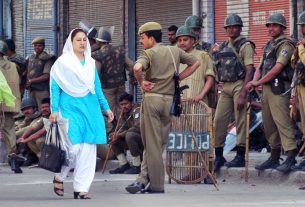 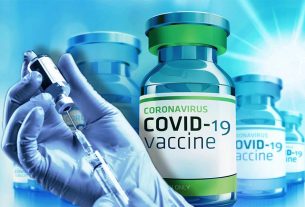 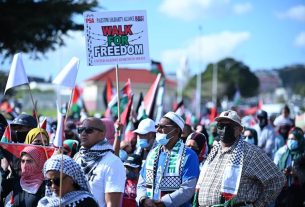