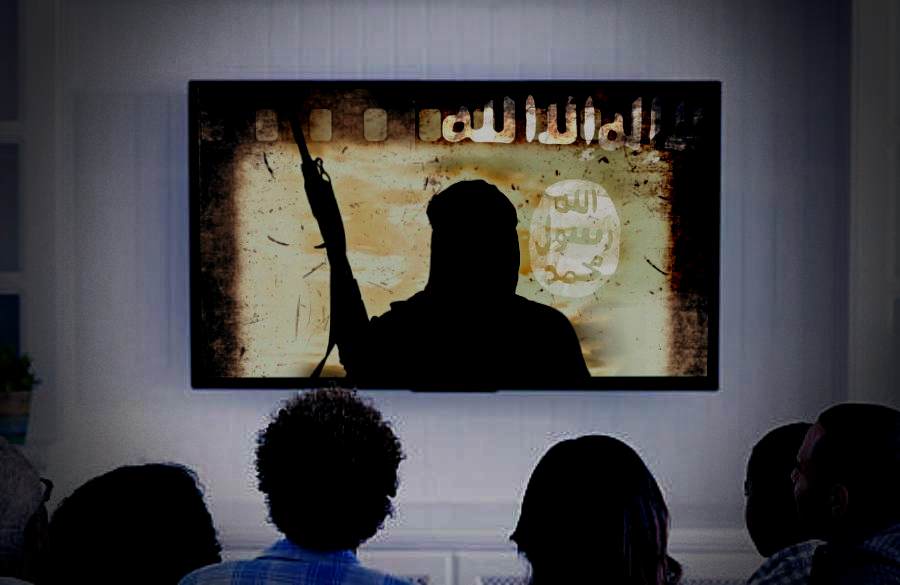 Muslim actors are virtually in the shadows on major television shows, according to a study released Wednesday by the University of Southern California (USC) Annenberg Inclusion Initiative.

The report looked at the 200 top-rated television series from 2018 and 2019 that aired in the US, UK, Australia and New Zealand and revealed that Muslim actors are largely absent from pop culture TV shows.

“Muslims make up 25% of the world’s population yet were only 1.1% of characters in popular television series,” said Al-Baab Khan, the study’s lead author. “Not only is this radical erasure an insult, it has the potential to create real-world injury for audiences, particularly Muslims who may be the victims of prejudice, discrimination, and even violence.”

The USC study examined nearly 9,000 speaking characters and revealed that the ratio of non-Muslim characters to Muslim ones was 90 to one

The #Emmys are next week, so it’s time to examine whose stories are on TV. Today we released new research on Muslims on TV, funded by @FordFoundation & @pillars_fund, supported by @rizwanahmed & Left Handed Films

The report stated that the study portrays the “disheartening reality of Muslims on screen.”

“For Muslims this sends a message that they don’t belong or don’t matter,” said Riz Ahmed of the production company Left Handed Films, in a statement. “For other people, we risk normalizing fear, bigotry and stigmatization against Muslims.”

“TV shows are the stories we bring into our homes,” Ahmed continued. “They play a big part in shaping how we understand the world, each other, and our place within it. This study reminds us that when it comes to Muslim portrayals, we’re still being fed a TV diet of stereotyping and erasure.”

The study also showed that Muslim women were often depicted as “fearful and submissive to their male counterparts.”

“Networks and streaming services need to embrace their responsibility to ensure Muslims of all backgrounds see themselves reflected in our favorite TV shows,” said Ahmed. “And they would be wise to embrace this gigantic opportunity to reach and connect with an underserved global audience – not just as part of a passing diversity fad but as a decisive shift towards inclusive story-telling.” US WILL CONTINUE TO CONFRONT SCOURGE OF ANTISEMITISM -BIDEN