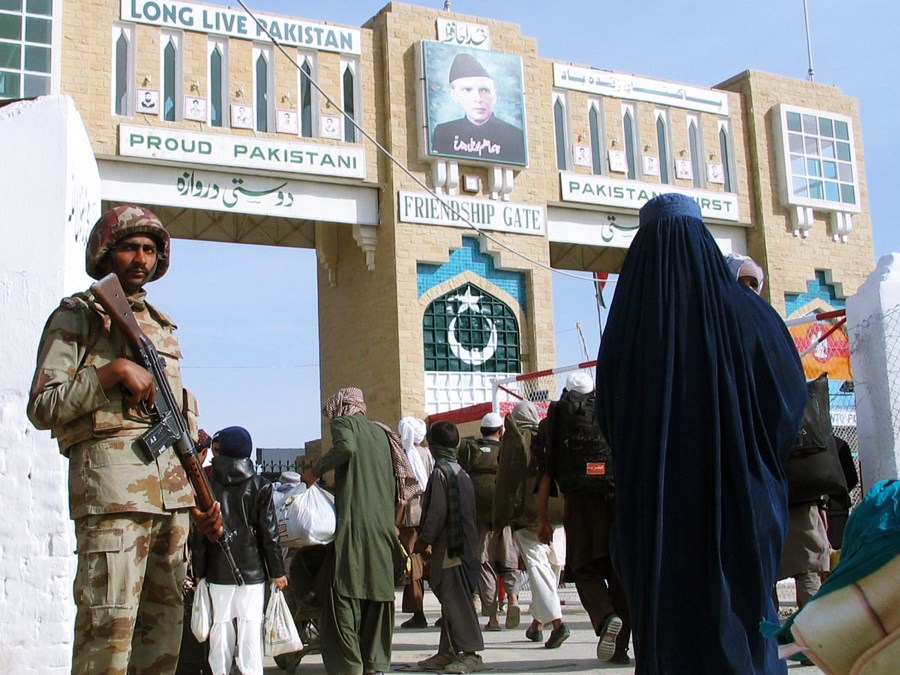 According to a senior US State Department official, there has been no major outflow of people from Afghanistan, but some people are crossing the border into neighboring countries as a result of the ongoing Taliban offensive.

“We have not seen major large outflows of people yet, but we have seen some numbers of people crossing but not large numbers yet,” the official at a telephone press briefing.

The official also stated that the US has discussed future outflows of people from Afghanistan with neighboring countries as well as the United Nations High Commissioner for Refugees.

Thousands of Afghans are trying to flee their country following the nearly full US troops withdrawal and the offensive of the Taliban movement to recapture the country. In July, US President Joe Biden announced the relocation flights from Afghanistan for interpreters and other allies were set to begin in July. 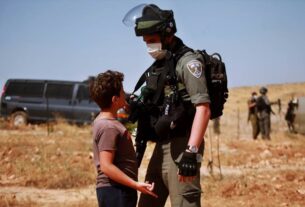 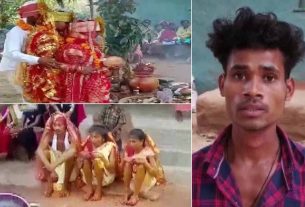 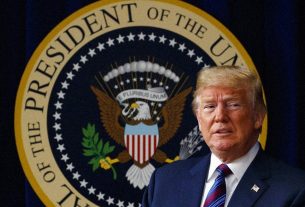 Trump says he will send 1,500 troops to Middle East