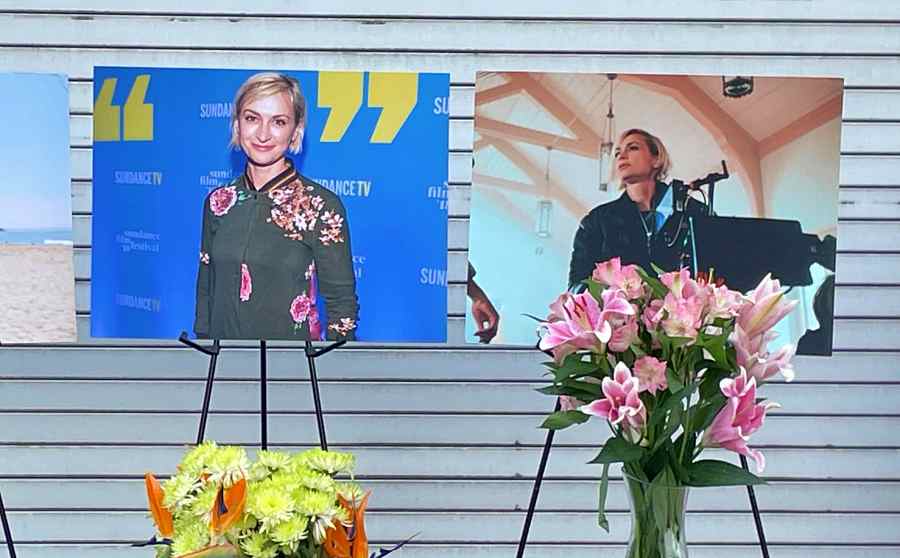 Alec Baldwin has been accused of negligence in the death of cinematographer Halyna Hutchins by former US President Donald Trump.

During an interview this week, Trump stated that he believes the actor had something to do with the shooting on the set of the movie “Rust” in New Mexico. Trump slammed Baldwin, labeling him a “nut-job” and said he had something seriously wrong with him.

Former president said he’s watched the actor over the years and suggested he did a terrible job impersonating him on “Saturday Night Live.”

On the set of the movie “Rust” in New Mexico, Baldwin fired a pistol that was supposed to be loaded with blank cartridges. The film director received a shooting injury but survived, while 42-year-old camera operator Halyna Hutchins succumbed to her injury after she was airlifted to a hospital in Albuquerque. 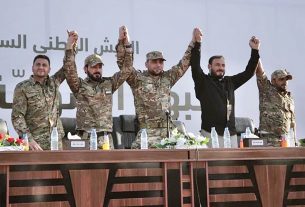