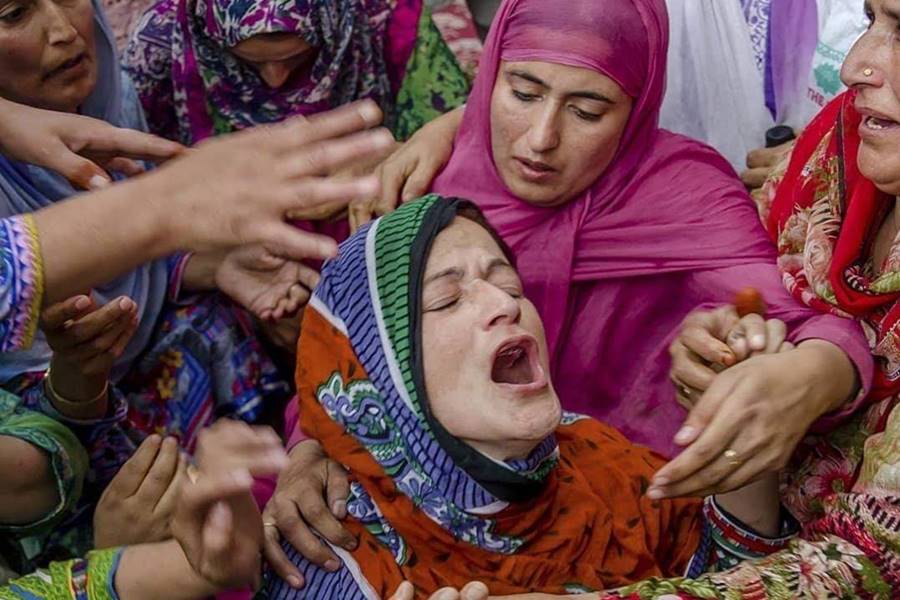 The Organization of Islamic Countries (OIC) this week reaffirmed its longstanding support for the “right of self-determination” of the people of Jammu and Kashmir in accordance with UN Security Council resolutions.

In a joint communique after a meeting of the foreign ministers of OIC Contact Group on Jammu and Kashmir, it stressed that lasting peace in South Asia cannot be achieved without a “just” settlement of the core dispute.

The foreign ministers met on the sidelines of the 76th session of the UN General Assembly in New York, with the OIC under-secretary general in the chair, said a statement by Pakistan’s Foreign Ministry.

The meeting, according to the readout, denounced India’s August 2019 actions, and subsequent steps to “alter the demographic structure of the Himalayan valley through the issuance of over 4.2 million domiciles to non-Kashmiri Indian citizens.”

New Delhi scrapped the long-standing semi-autonomous status of Jammu and Kashmir on Aug. 5, 2019, promoting Islamabad to downgrade its diplomatic status and halt trade with the longtime rival.

Eulogizing the “legitimate” struggle of the Kashmiris for their right to self-determination, the meeting denounced India’s “continued refusal” to allow UN officials and international civil society organizations to visit the disputed valley.

Expressing condolences over the demise of revered Kashmiri leader Syed Ali Geelani, the foreign ministers deplored the “unconscionable act of snatching mortal remains of Syed Ali Geelani from his family by the Indian occupation forces and denying them the right to organize a funeral as well as to bury him as per his will.”

They demanded India to reverse all “illegal and unilateral” measures taken on or after Aug. 2019, stop the “gross, systematic and widespread human rights abuses” in the valley, and take “concrete and meaningful” steps for the full implementation of UNSC resolutions on Jammu and Kashmir.

They called for an independent investigation against “well-documented cases of human rights violations including extra-judicial killings, sexual violence by the Indian occupation forces” in Jammu and Kashmir. 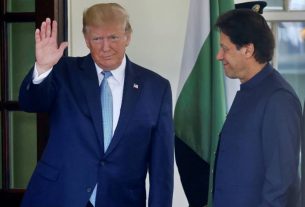 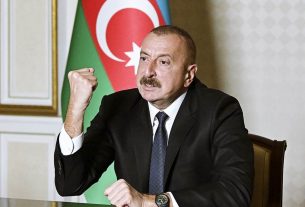 WHAT IS GOING ON BETWEEN IRAN AND AZERBAIJAN?