The Organisation of Islamic Cooperation (OIC) will hold an extraordinary ministerial meeting next Wednesday to discuss Israeli violations in the occupied city of East Jerusalem. Foreign ministers of the OIC member states will discuss Israeli violations in East Jerusalem, including the recent opening of a tunnel under the Silwan neighbourhood in the city, the pan-Muslim body said in a statement on Sunday. The meeting, which will be held in the Saudi city of Jeddah, will also tackle the confiscation of dozens of Palestinian homes by Israeli authorities in the occupied city, the statement said.

Israel occupied East Jerusalem, in which the flashpoint Al-Aqsa Mosque compound is located, during the 1967 Arab-Israeli War. In a move never recognised by the international community, Israel annexed the entire city in 1980, claiming it as the self-proclaimed Jewish state’s “eternal and undivided” capital. Jerusalem remains at the heart of the decades-long Middle East dispute, with Palestinians hoping that East Jerusalem might one day serve as the capital of a Palestinian state. 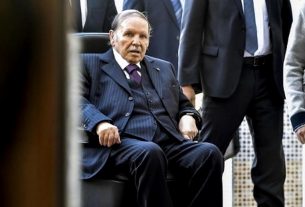 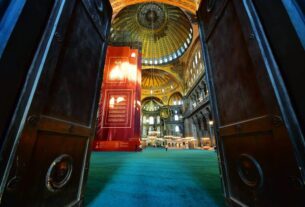 HEADSCARVES CAN BE BANNED AT WORK, TOP EU COURT SAYS