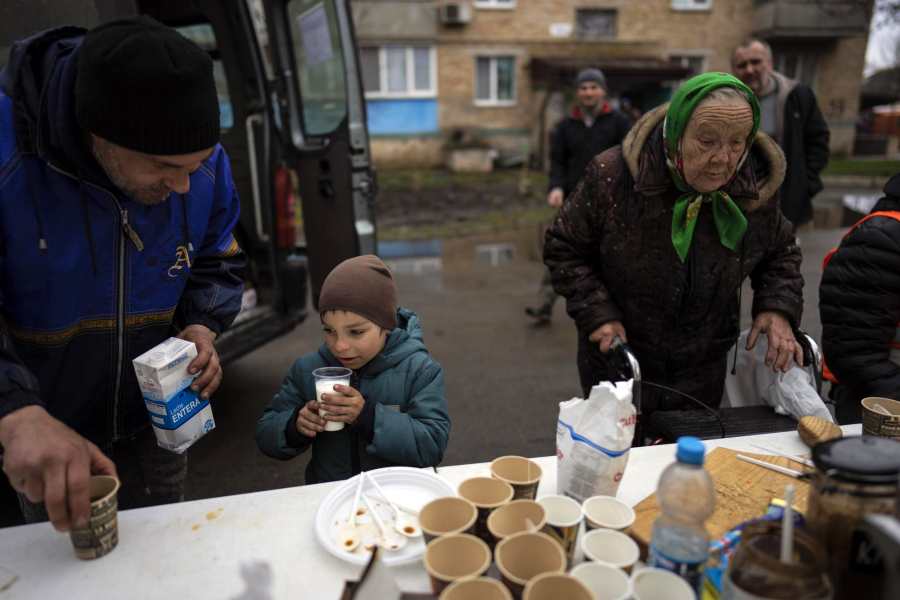 The United Nations Refugee Agency (UNHCR), said on Friday, that 103 million people were forcibly displaced from their homes in the first half of 2022, or one in every 77 people on Earth. This increase was caused by persecution, conflict, violence, human rights violations, and seriously disturbing public order.

According to the most recent UNHCR data, this represents an increase of 13.6 million, or 15%, from the end of 2021 and is greater than the whole populations of Belgium, Burundi, or Cuba.

According to the report, the total number of refugees and people in need of international protection worldwide rose by 24 percent from 25.7 million at the end of 2021 to 32 million by mid-2022. At the end of June this year, more than half (56 percent) of all refugees were Syrian, Venezuelan or Ukrainian.

The UNHCR report also showed that the number of asylum-seekers waiting for a decision had climbed to 4.9 million by mid-2022 from 4.6 million at the end of 2021.

More than 9.6 million additional displacements resulting from conflict and violence were reported in the first half of this year. The vast majority, or 74% of all new internal displacements, occurred in Ukraine.

Significant population displacements were also reported at that time in Myanmar, Burkina Faso, the Central African Republic, Mozambique, and the Democratic Republic of the Congo, as well as in the Tigray region of Ethiopia. 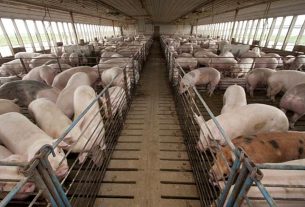 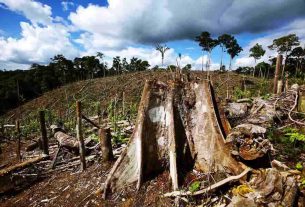 BRAZIL: JANUARY DEFORESTATION IN THE AMAZON HIGHEST IN 14 YEARS 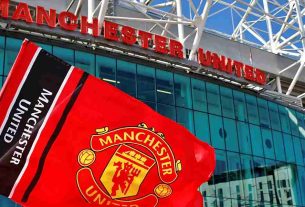