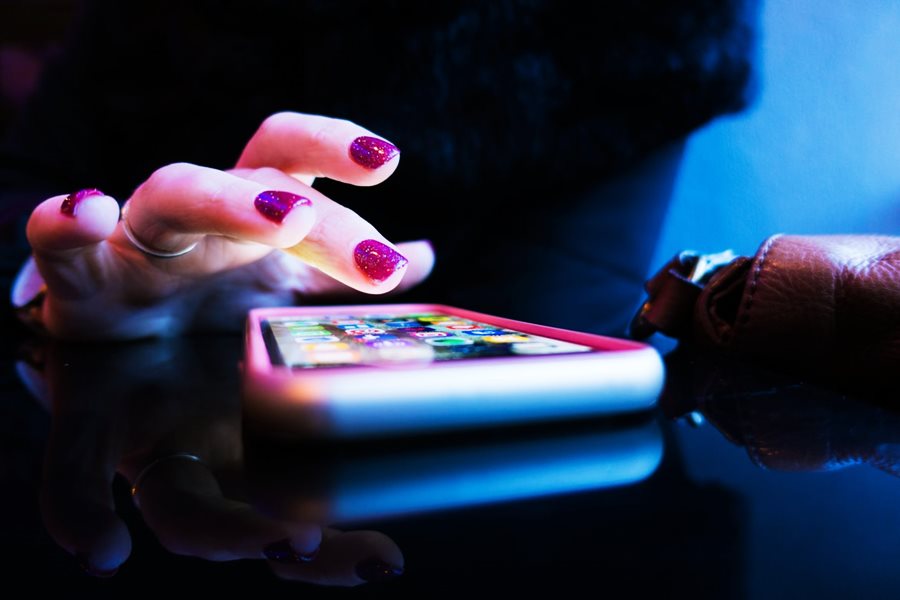 In a report, Reporters Without Borders, also known by its French acronym RSF, stated that unregulated internet content has aided in the spread of disinformation and propaganda, which has widened political rifts and even heightened international tensions, leading to Russia’s invasion of Ukraine.

In the 2022 edition of its annual World Press Freedom Index, the media watchdog published its findings.

According to the analysis, disinformation circulating on social media is gradually fracturing democratic societies, while mainstream media follows the “Fox News model.” This is a reference to a right-wing television network in the United States.

According to the survey, autocratic regimes are increasing their grip on information in their society. This leverage is then used to fight “propaganda wars” against democracies and to fuel intra-democracy divisions.

Vincent pointed to deaths of journalists in Netherlands, Greece and also mentioned case of Wikileaks founder Julian Assange who is facing an extradition and trial in US for publication of millions of secret documents.

The report showed how Russia, where state-run media overwhelmingly dominates and independent outlets are largely stifled, waged a propaganda war before its invasion of Ukraine.

Novaya Gazeta has suspended publication for the duration of Moscow’s military intervention to avoid being shut down.

“The creation of media weaponry in authoritarian countries eliminates their citizens’ right to information but is also linked to the rise in international tension, which can lead to the worst kind of wars,” RSF Secretary-General Christophe Deloire said.

The “Fox News-isation” of Western media also posed a “fatal danger for democracies because it undermines the basis of civil harmony and tolerant public debate”, he added. 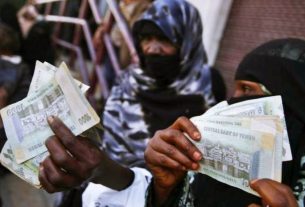 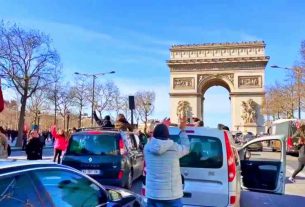 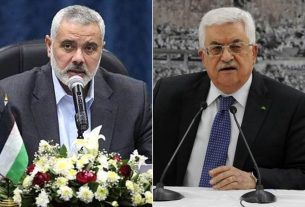