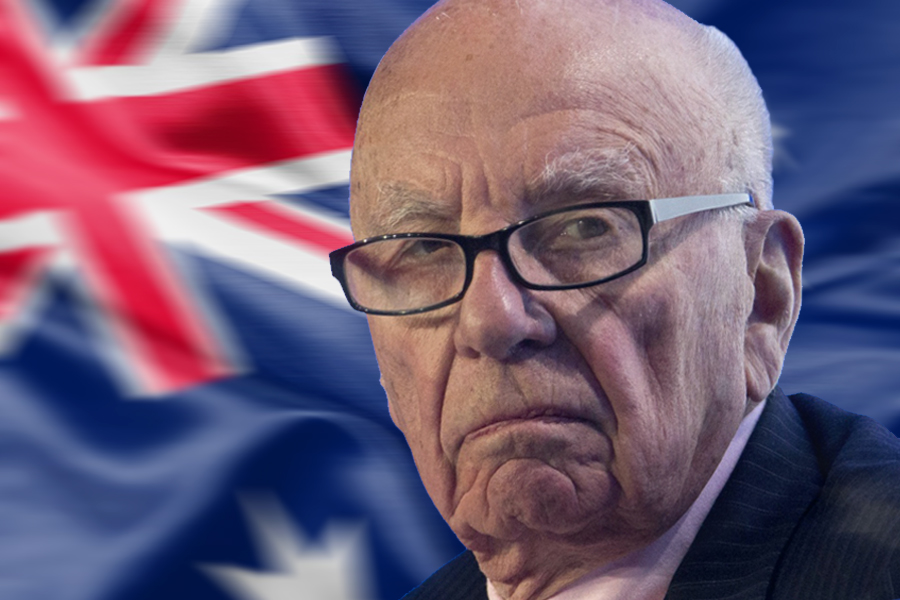 An online petition calling for a probe into Rupert Murdoch’s Australian “media monopoly” has become the largest in the country’s parliamentary history with over 400,000 signatures.

Former Australian prime minister Kevin Rudd launched the national petition on October 10, urging the public to back a Royal Commission into the country’s media diversity, labelling Murdoch’s media empire “a cancer on democracy.”

By Friday, the call for a Royal Commission of inquiry into the impact of the group on media diversity had been signed 420,695 times on the national parliament’s e-petition web page.

That eclipsed the previous record for an e-petition of 404,538 signatures garnered by a 2019 call for the government to declare a climate emergency.

The petition can still be signed until November 5, when it will be submitted to parliament.

Signatories included another former prime minister — one from the other end of the political spectrum, the Liberal Malcolm Turnbull, who was ousted by hardline conservatives in a 2018 party coup supported by the Murdoch press.

Murdoch is the biggest owner of press in Britain and, according to Rudd, the 89-year-old’s media empire controls 70 per cent of the print media in Australia.

Murdoch press has been accused of reporting in favour of Australia’s conservative Liberal government.

Rudd wants the Royal Commission to look into “the abuse of the media monopoly in Australia” and make recommendations to “maximize media diversity ownership.”

In August, Rupert Murdoch’s son James resigned from the board of News Corp, citing “disagreements over certain editorial content” published by the company’s news outlets.

In a report by the New York Times earlier in the month, he said News Corp was legitimizing disinformation. 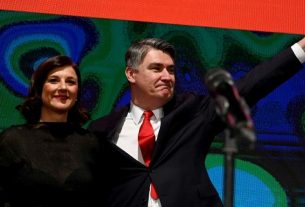 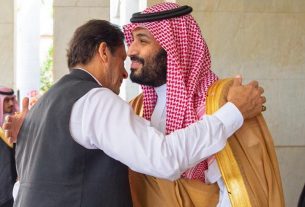 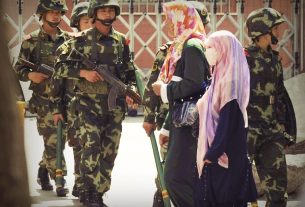