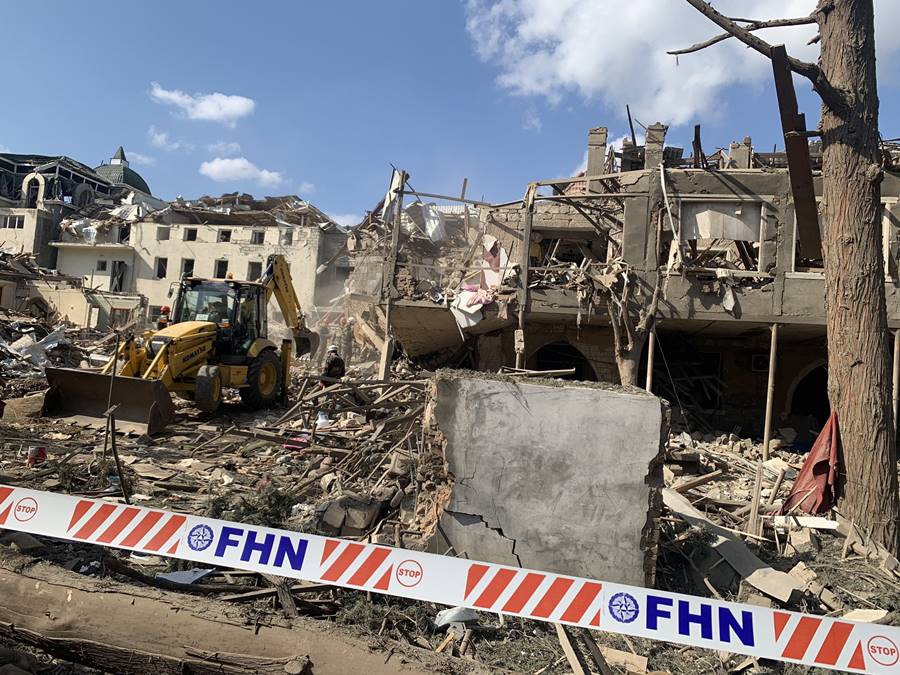 At least seven people have been killed in overnight Armenian bombardment in Azerbaijan’s second city of Ganja, the Azeri defence ministry said, one day after a ceasefire between the two sides had been due to take effect.

The agreed halt to fighting that has raged for two weeks entered into force at noon on Saturday and was approved by Armenian and Azerbaijani foreign ministers in marathon Russia-brokered talks in Moscow.

Clashes between the longstanding foes erupted again late last month over the illegally occupied Nagorno-Karabakh region in Azerbaijan and the fierce fighting has left hundreds dead and thousands displaced.

The latest outburst of fighting between Azerbaijani and Armenian forces began Sept. 27 and left hundreds of people dead in the biggest escalation of the decades-old conflict over Nagorno-Karabakh since a separatist war there ended in 1994. The region belongs to Azerbaijan but has been under control of ethnic Armenian forces backed by Armenia. 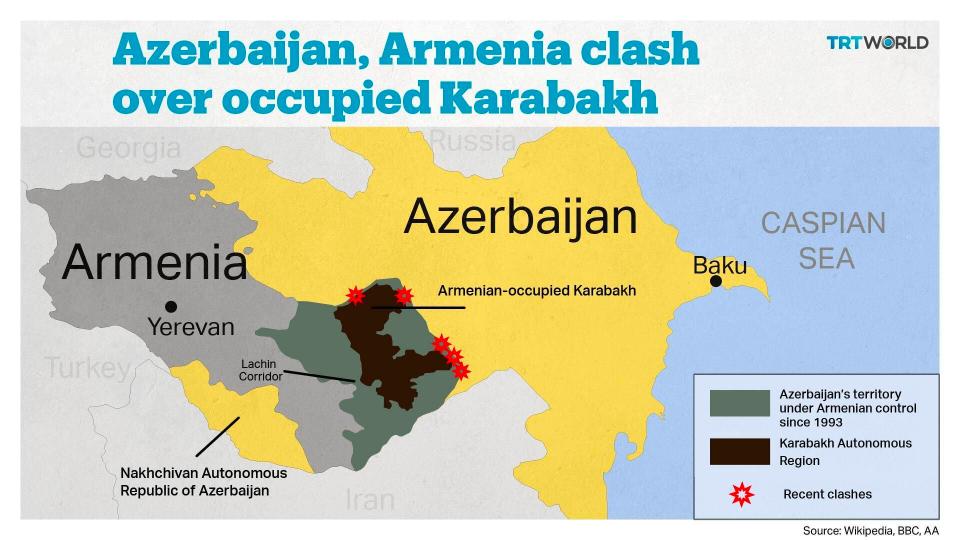 The talks between the foreign ministers of Armenia and Azerbaijan were held on invitation from Russian President Vladimir Putin, who brokered the cease-fire in a series of calls with President Ilham Aliyev of Azerbaijan and Armenia’s Prime Minister Nikol Pashinian.

Armenia said it was open to a cease-fire, while Azerbaijan previously had made a potential truce conditional on the Armenian forces’ withdrawal from Nagorno-Karabakh, arguing that the failure of international efforts to negotiate a political settlement left it no other choice but to resort to force.’ Russia has co-sponsored peace talks on Nagorno-Karabakh together with the United States and France as co-chairs of the so-called Minsk Group, which is working under the auspices of the Organization for Security and Cooperation in Europe. 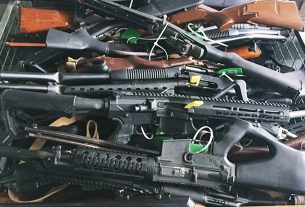 Gun Owners In New Zealand Give Up Weapons After Mosque Killings 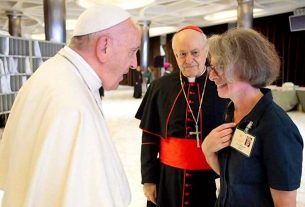 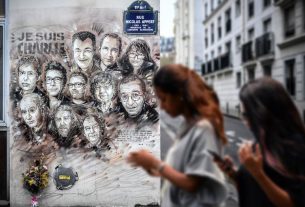