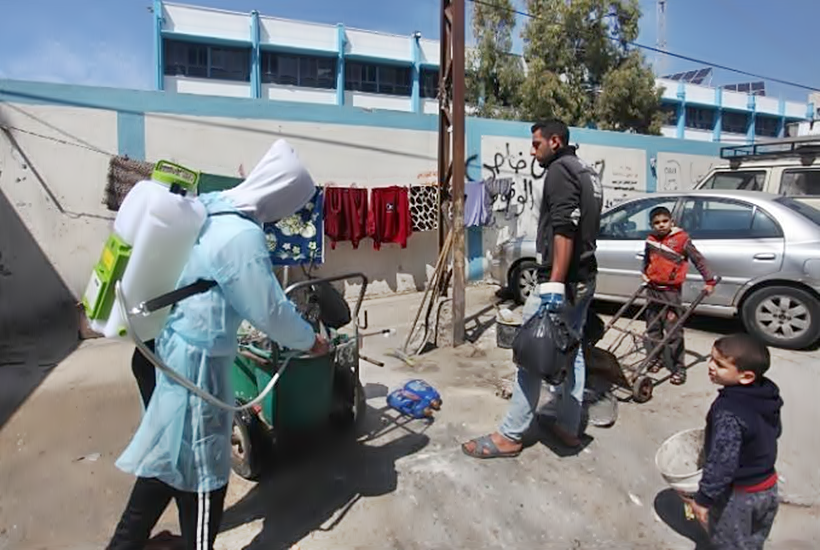 Palestine announced Friday that it will extend its partial lockdown to contain the novel coronavirus.

President Mahmoud Abbas has extended the lockdown by one month, Saeb Erekat, secretary general of the Palestine Liberation Organization, said on Twitter.

Prime Minister Mohammad Shtayyeh said earlier that a partial lockdown has been implemented from 10 a.m. to 5 p.m. in all provinces.

According to the decision, all trading firms except pharmacies will remain closed after 5 p.m.

So far, 161 cases have been confirmed in Palestine.

After first appearing in Wuhan, China in December, the novel coronavirus, officially known as COVID-19, has spread to at least 181 countries and regions. 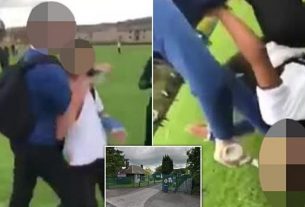 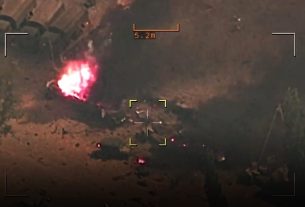 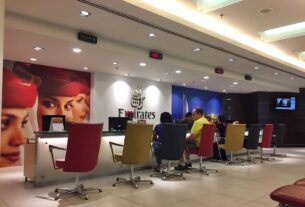 EMIRATES AIRLINE TO CUT UP TO 9,000 JOBS: REPORT