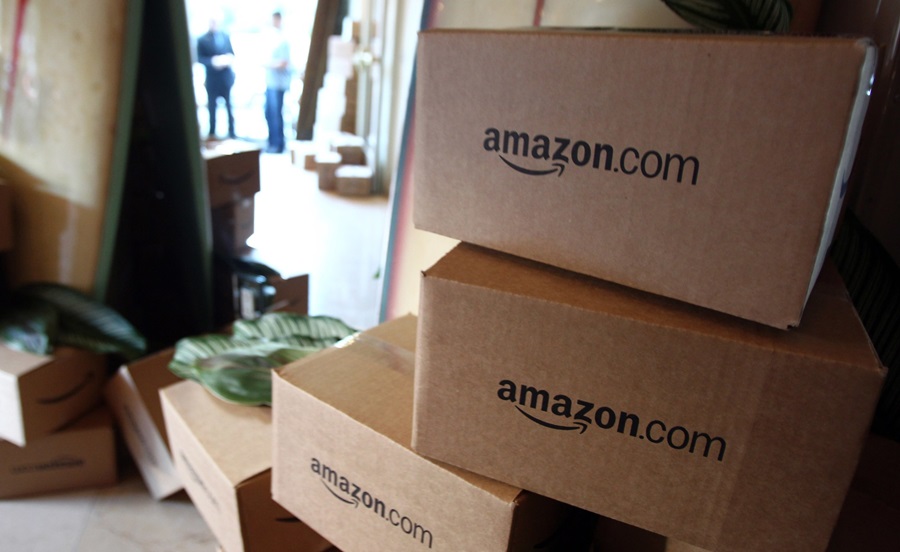 The Palestinian Ministry of Economy is planning to sue e-commerce giant Amazon for conducting business in Israeli settlements in the West Bank.

In a statement on Tuesday, the Ministry said it will send a letter to Amazon demanding an immediate halt of its commercial activities in Israeli settlements.

A Financial Times report last week revealed that Amazon was delivering free to Israeli settlements, while charging Palestinian customers for its services.

The report said that Palestinians who select their address as being in Israel get free shipping from the company.

Palestinians who select their address as being in the “Palestinian Territories” when placing orders can expect to pay $24 or more, the newspaper said.

The Palestinian ministry slammed Amazon’s policy against the Palestinians as “racist”, vowing to sue the US company unless it halts business in Israeli settlements.

Amazon was not included in the recent UN blacklist of 112 companies that conduct business in Israeli settlements in the West Bank.

International law views both the West Bank and East Jerusalem as occupied territories and considers all Jewish settlement-building activity there illegal. 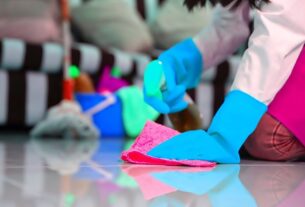 DISINFECT YOUR HOME AND PROTECT LOVED ONES FROM CORONAVIRUS 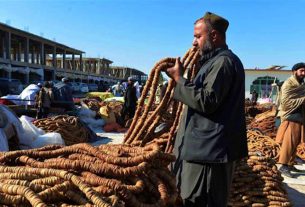 EXPORT RESUME FROM AFGHANISTAN TO US AND EU COUNTRIES 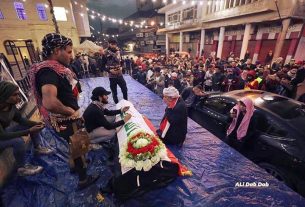 IRAQ: 2 ASSASSINATED IN 2 DAYS AT PROTESTS