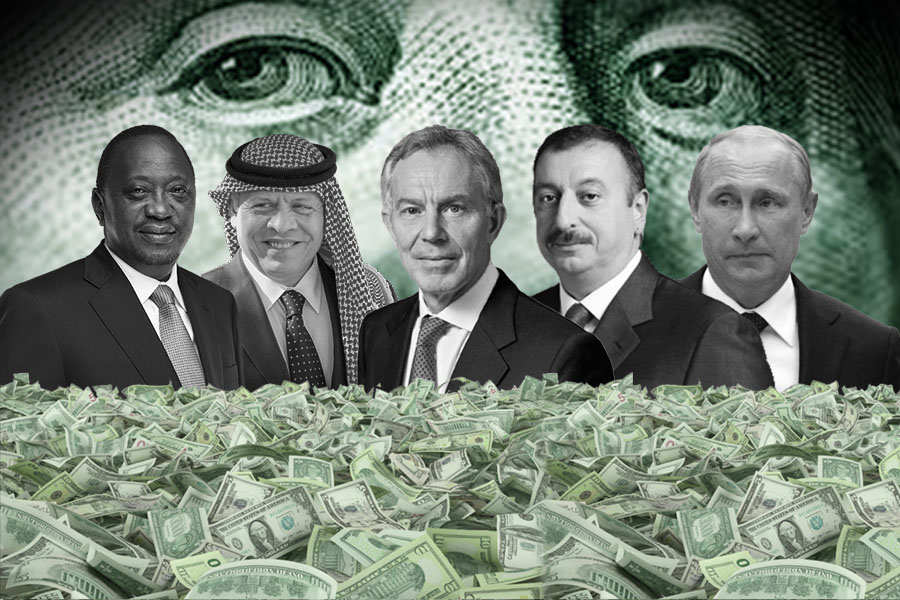 According to an investigation published Sunday by the International Consortium of Investigative Journalists, more than a dozen heads of state and government, including Jordan’s king and the Czech prime minister, have amassed millions in secret offshore holdings (ICIJ).

The “Pandora Papers” investigation, which has enlisted the help of 600 journalists from dozens of outlets, is based on the leak of 11.9 million documents from 14 financial services firms around the world.

More than 100 billionaires feature in the leaked data, as well as celebrities, rock stars and business leaders. Many use shell companies to hold luxury items such as property and yachts, as well as incognito bank accounts. There is even art ranging from looted Cambodian antiquities to paintings by Picasso and murals by Banksy.

Setting up or benefiting from offshore entities is not itself illegal, and in some cases people may have legitimate reasons, such as security, for doing so. But the secrecy offered by tax havens has at times proven attractive to tax evaders, fraudsters and money launderers, some of whom are exposed in the files.

“This leak is really Panama Papers on steroids,” said ICIJ Director Gerard Rye in a video clip tweeted Sunday referring to the 2016 leak from a Panama law firm and corporate service provider. “These documents, for the very first time, are actually showing the US as a tax haven itself,” added Rye.

The “Pandora Papers” are the most recent in a series of massive ICIJ financial document leaks that began with LuxLeaks in 2014 and continued with the Panama Papers, Paradise Papers, and FinCen.

NEW: #PandoraPapers reveals the inner workings of a shadow economy that benefits the wealthy and well-connected at the expense of everyone else.

Brought to you by ICIJ and 600+ journalists, the largest collaboration in journalism history. 🧵 https://t.co/qXMuUcqPc4

According to the documents, Jordan’s King Abdullah II established at least 30 offshore corporations in countries or territories with advantageous taxation, through which he purchased 14 luxury residences in the United States and the United Kingdom for more than $106 million.

According to the BBC, King Abdullah’s lawyers stated that all of the properties were purchased with personal funds, and that it was usual procedure for high-profile individuals to purchase properties through offshore firms for privacy and security reasons.

According to the records, Czech Prime Minister Andrej Babis invested $22 million in shell companies to help fund the acquisition of Chateau Bigaud, a big property in Mougins, southern France.

The ICIJ discovered connections between roughly 1,000 offshore firms and 336 high-ranking politicians and public officials, including country leaders, cabinet members, ambassadors, and others.

Such findings, however, are no less embarrassing for leaders who have openly campaigned against corruption or supported for austerity measures at home.

Dominique Strauss-Kahn, the former chairman of the International Monetary Fund, allegedly channeled millions of dollars in consulting fees to a tax-exempt Moroccan firm.

Among the other revelations from the ICIJ investigation:

The documents behind the latest investigation are drawn from financial services companies in countries including the British Virgin Islands, Panama, Belize, Cyprus, the United Arab Emirates, Singapore and Switzerland.

Legendary cricketer and Master Blaster Sachin Tendulkar is among the celebrities named in the ‘Pandora Papers’ leak which claims to have exposed the offshore dealings of world leaders, politicians, celebrities, and billionaires.

The financial secrets of celebrities and well-known personalities including current and former world leaders have been reportedly uncovered by millions of leaked documents dubbed as the Pandora Papers.

Schiffer’s representatives said the supermodel correctly pays her taxes in the UK, where she lives,” the ICIJ noted. 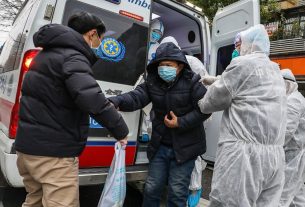 WHO WARNS CORONAVIRUS COULD SOON REACH EVERY COUNTRY IN THE WORLD 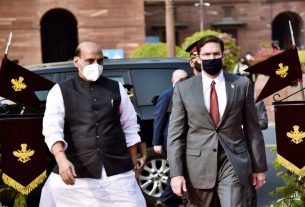 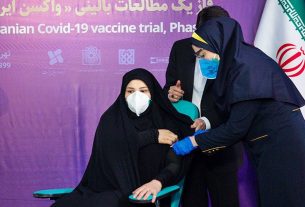